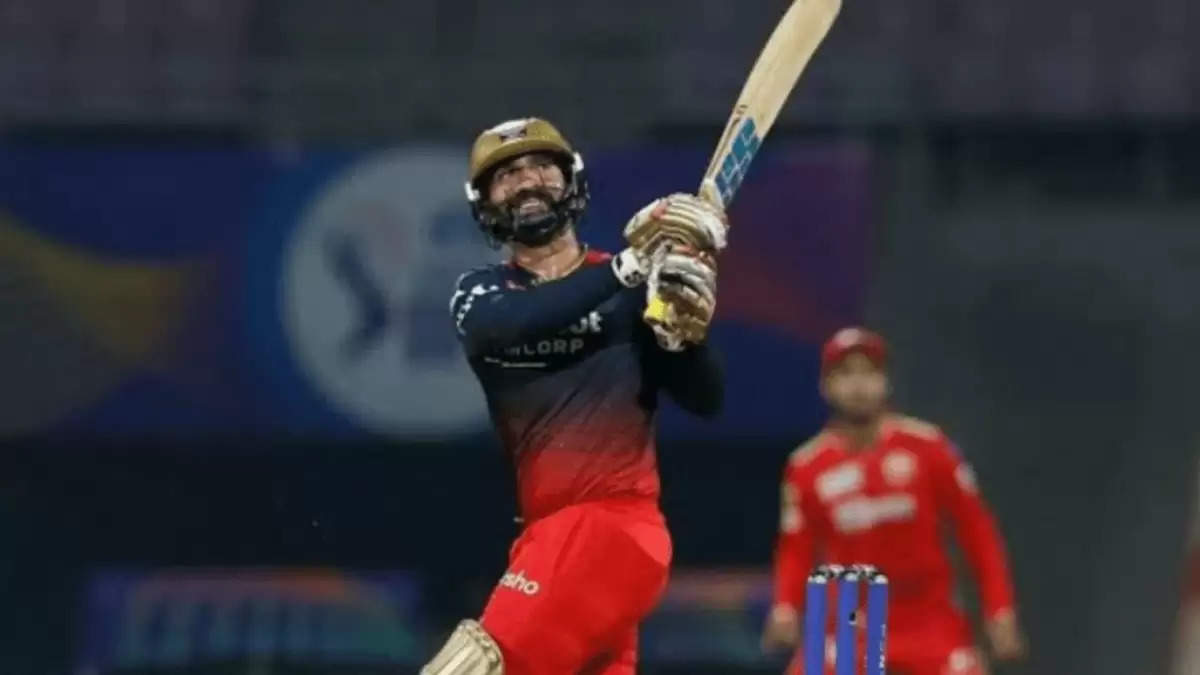 Coach Sanjay Bangar stated how well he is doing for RCB and also helping out the younger players to get the best out of them.

While speaking during the Inside RCB show on Star Sports, Sanjay Bangar said, “Dinesh Karthik has been pretty good for us, we chose him for a particular role because we knew that since after AB de Villiers left that’s gonna be a big hole to fill.”

“With his balance and skill set he has actually got the best out of our younger batsmen who bat at the middle order with him, so even at times he has batted with Mahipal Lomror or at times with Shahbaz or with couple other batsmen and he’s used all his experience not only taking that experience into his game but also how he’s got the young batsmen to play around him is indeed a credit to his contribution to the team.”