RCB vs CSK: Hogg on MS Dhoni’s Successor as Captain!! 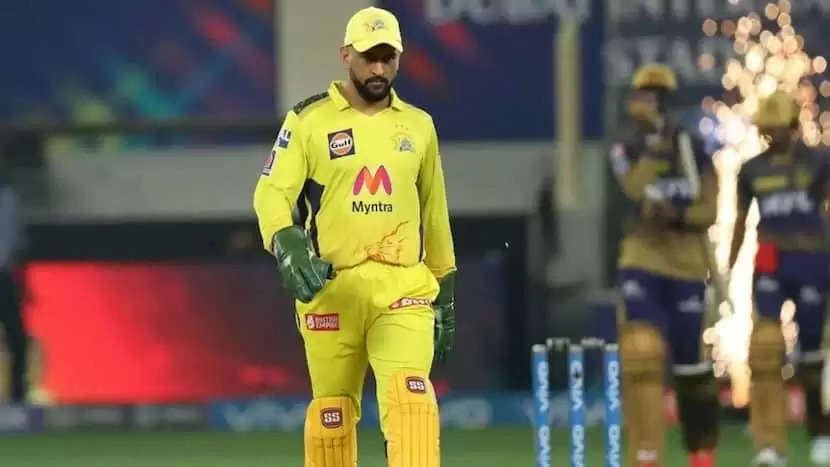 MS Dhoni was back as captain of Chennai Super Kings and Dhoni-led side gets ready to take on familiar foes in Royal Challengers Bangalore. Ahead of the game, ex-Australian cricketer Brad Hogg weighed in on the CSK captaincy debate. As per Hogg, he cannot see anyone eligible to lead the side and be Dhoni’s successor. Hogg on his YouTube channel said: “Who is going to take over from MS Dhoni at the end of this year? I can’t see a player on CSK’s team list that can captain this team effectively and efficiently. They will have to go to the auction next year to find a player of captaining ability, and try to find an Indian to do the job is going to be hard because all the best Indian T20 players have already been assigned to other franchises.”

Hogg reckons Chennai would have to find an overseas player as Dhoni’s successor. He added: “They will have to go to an international player. It will be difficult to find a player that will fit in to the balance and the game plan that CSK already have in place.”

At the moment, CSK still would have to win all their remaining games to make into a playoff. Having won their last game, CSK would take the field as a confident unit – that was not the case a week back.