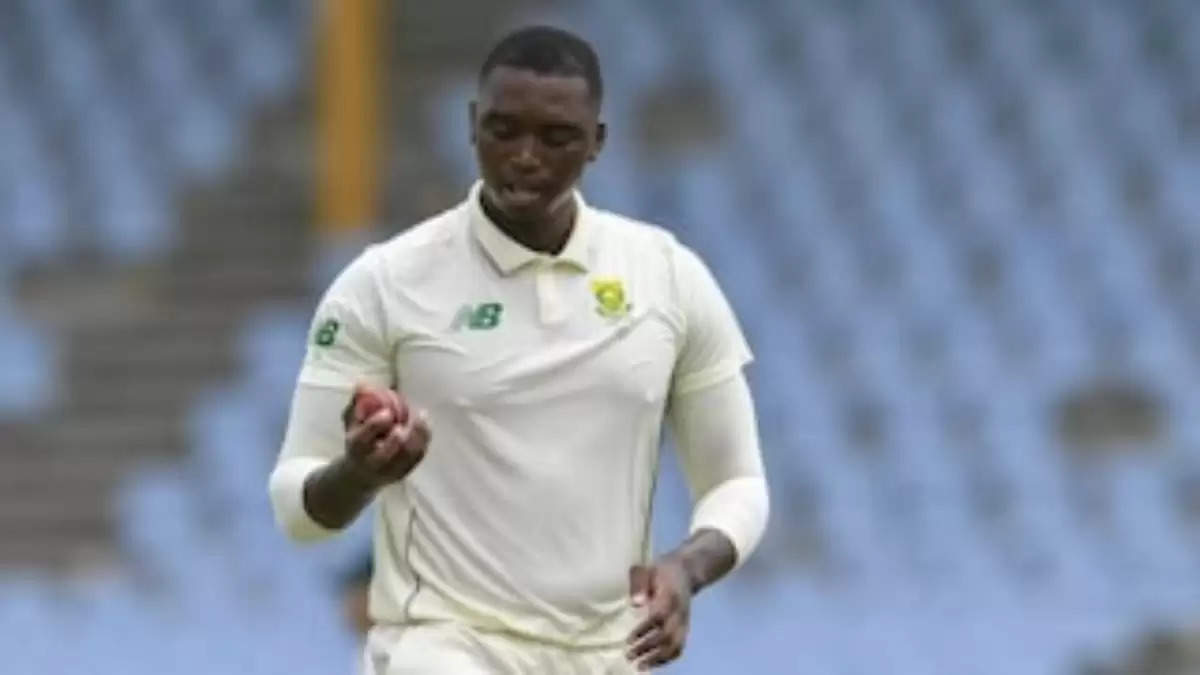 South Africa always supported racism in whatever field it is. This country always supported a system that denied non-white Africans their rights. They were restricted from specific areas and were dominated economically by Whites.

Due to this ICC banned South Africa from international cricket in 1970 and resumes in 1993 when the system was abolished, while racism continues to exist.

Several non-white players, including Lungi Ngidi, have reached the highest level despite their struggles and have represented South Africa.

Ngidi has participated in 73 international contests and taken 148 wickets. Additionally, he has been vocal about his position on the Black Lives Matter campaign. However, he was criticised by former South African players Boeta Dippenaar and Pat Symcox, who advocated for a 'All Lives Matter' perspective.

In his most recent interview, Ngidi criticised the former players and discussed the criticism he and his family received for taking a stand for black lives. He disclosed that his father was a gas station attendant and that white customers never put money in his hand but instead threw it on the ground.

Speaking with Guardian, he said, “I don’t think I’ll ever lose that story. It was just so degrading. For my dad to go on in life as if everything was fine, took a lot of courage, but this is how they raised me. The stories they shared were eye-opening and painful to hear because those scars never leave you.”

During the 2021 T20I World Cup in UAE, teams supported ‘The black Lives matter.

He responded to the criticism and said, “I was very surprised as I didn’t step on anyone’s toes. I didn’t attack anyone. But I understand the history of our country, and racism is a factor in South Africa needs to be addressed. I remembered those stories my parents had told me.”

It is worth noting that during the 2021 World Cup, South Africa opener Quinton De Kock refused to take a knee before the match and had to sit out from the next game.