Rare players to have this level of maturity Bhuvneshwar Kumar laudspraise on Team India’s top performer!! 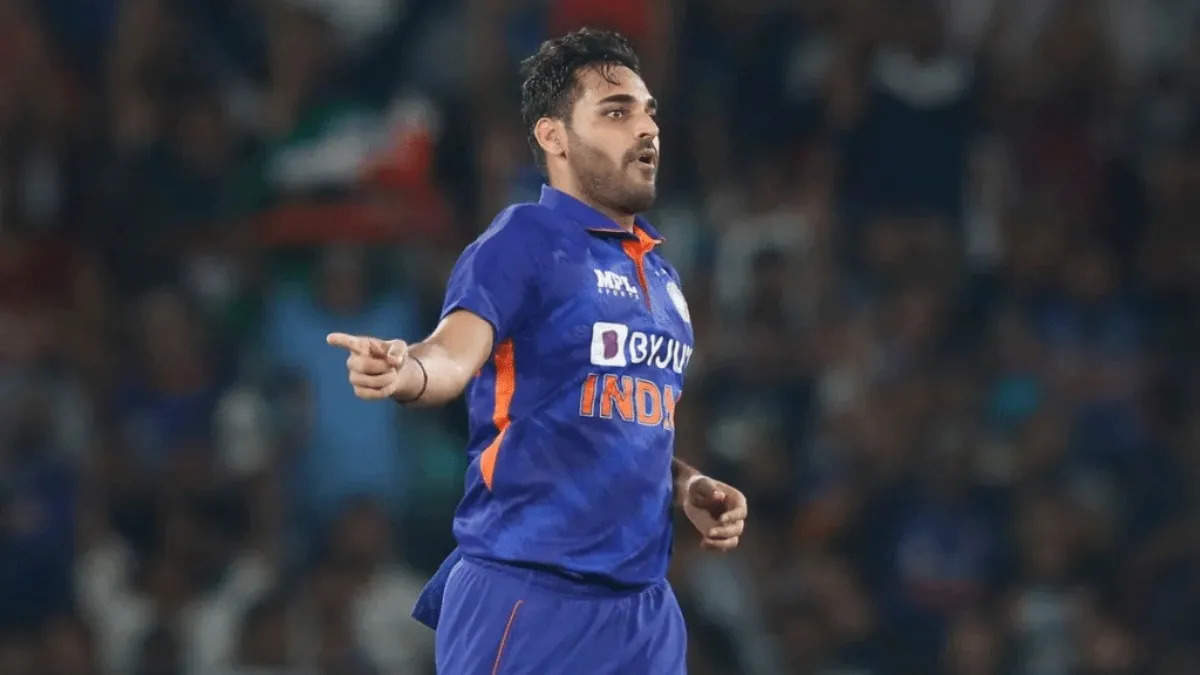 Every IPL season begins with a pool of talented youngsters and this year was no different as a plethora of talent emerged.

The 23-year-old Arshdeep Singh made a name for himself while playing for Punjab Kings. He made his white-ball debut for India in July and has impressed the veteran Bhuvneshwar Kumar.

Bhuvneshwar heaped praises on the youngster and applauded the maturity shown by him.

He said, “Arshdeep’s best thing is he knows exactly what is required. What kind of a field setting is needed, and how to bowl to each batsman, a very few newcomers display that “

However, Arshdeep did not make his debut on the Ireland tour. In his first T20I game, he faced England, while in his first ODI, he faced West Indies. He took wickets on both occasions.

“Usually you learn these things as you play but he seems to have arrived with that kind of maturity. Even in the IPL in the last couple of years, he has performed consistently. He knows exactly what he wants to do, he thinks a lot about the game.”

Looking at the present scheme of things, Arshdeep has emerged as a better option for India than Umran Malik.