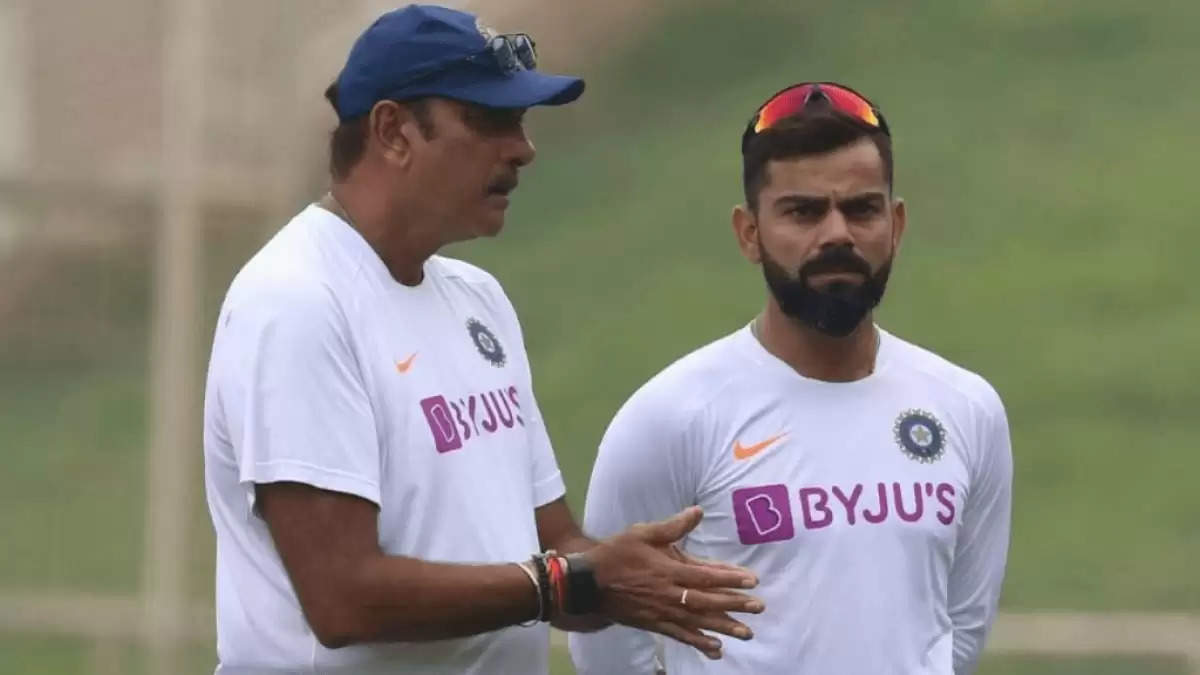 After Anil Kumble was fired as the Indian team's head coach in 2017, he was named in his place.

Latif said that Shastri should have continued as a commentator instead of coaching the Indian team.

“In 2017, you sidelined a player like Anil Kumble and in came Ravi Shastri. He was working as a broadcaster and had no experience of coaching. Barring Virat Kohli, I am sure there would have been other people who played a role in getting Shastri in. The move backfired in the end. Had Shastri not taken the command of India’s coaching in his hands, Virat wouldn’t have gone out of form.”