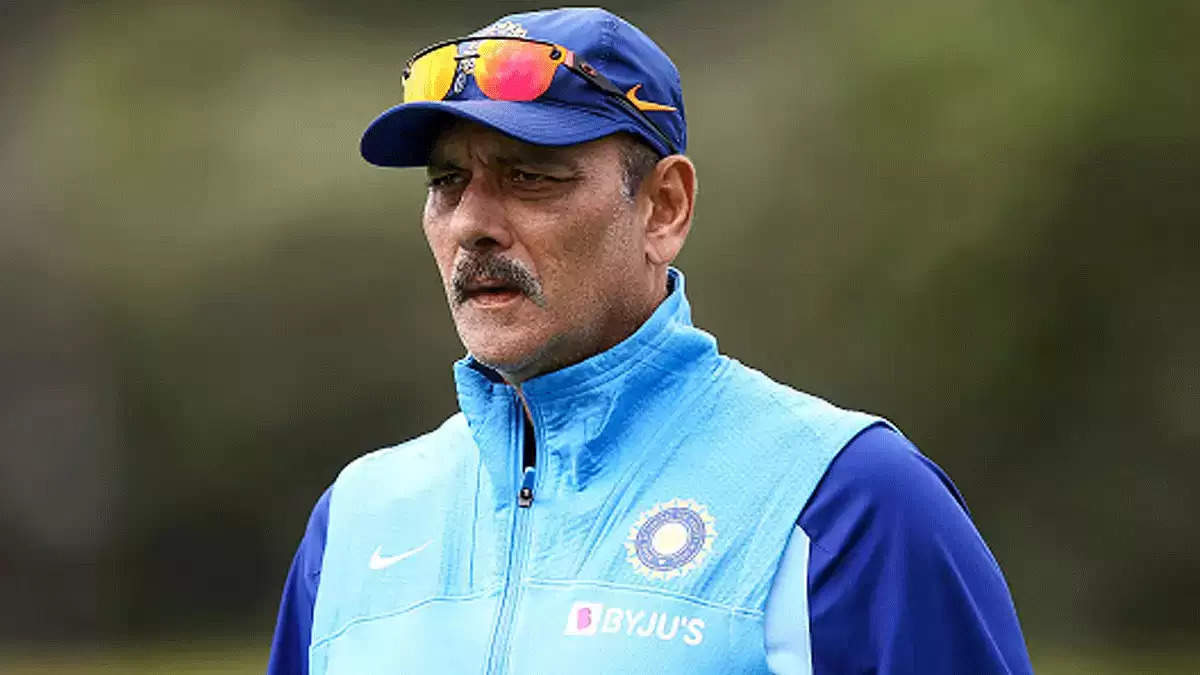 Royal Challengers Bangalore wicketkeeper-batsman Dinesh Karthik has all praises from Former Indian head coach Ravi Shastri who has emerged as a force to reckon with in the most exciting season of the IPL and putting everyone in awe with his outrageous batting performances.

Shastri credits the clarity of thought and the hunger to score runs for the senior Indian cricketer’s terrific performances with the bat this year.

Speaking on Cricket Live on Star Sports, Shastri said, “He’s getting into great positions to play the shots, he knows what exactly his role is. He’s moving early, he’s anticipating what the bowler is going to do. What he’s doing extremely well this year is the anticipation which is turning out to be dead right on 90 per cent of the time and that makes a difference. He’s outsmarting the bowlers, he’s one step ahead of them. The clarity and thought process is very positive and that’s making the difference. He has the experience, he’s fit like anyone else, but what’s great to see is the hunger to score runs. I must say, that at his age, he’s picking up the length better than most players even younger than him.”