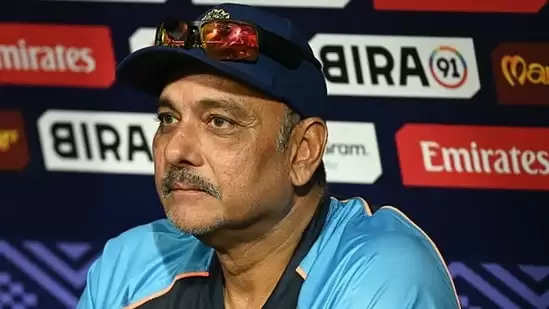 Ravi Shastri's tenure brought Indian many laurels like it India becoming one of the best Test-playing nations. India claimed twin series victories in Australia and also achieved world no.1 ranking in the longest format of the game. 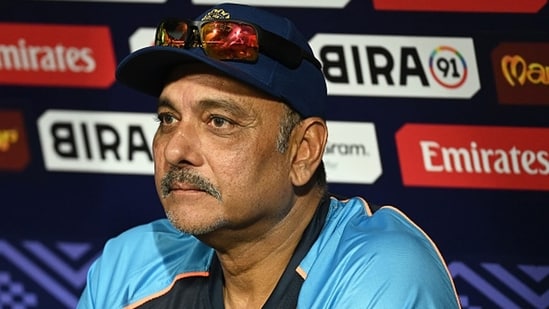 “I have always wanted a guy who could bowl in top-6. And with Hardik getting injured, it became a massive problem. And it cost India. It cost India a couple of World Cups. Because we didn't have anyone who could bowl in the top six. So, that was a liability. We told the selectors, ‘look for someone’. But then, who is there?” Shastri said on FanCode.

During the 2018 Asia Cup, Pandya hurt his back, and he continued to have problems with it for the next three years. After the 2021 T20 World Cup, he stopped being available to play so he could focus on getting better. He made a great comeback in the Indian Premier League earlier this year.

Hardik was asked to join the team because of how well he played for Gujarat Titans in the IPL. He did well when he got back to India. The 28-year-old all-rounder is a regular member of the first team in both white-ball formats.

Hardik has been taken out of the team for the three ODIs against West Indies, but he will be back for the T20Is.