Ravi Shastri wants to Replace Rohit Sharma as a captain!!! 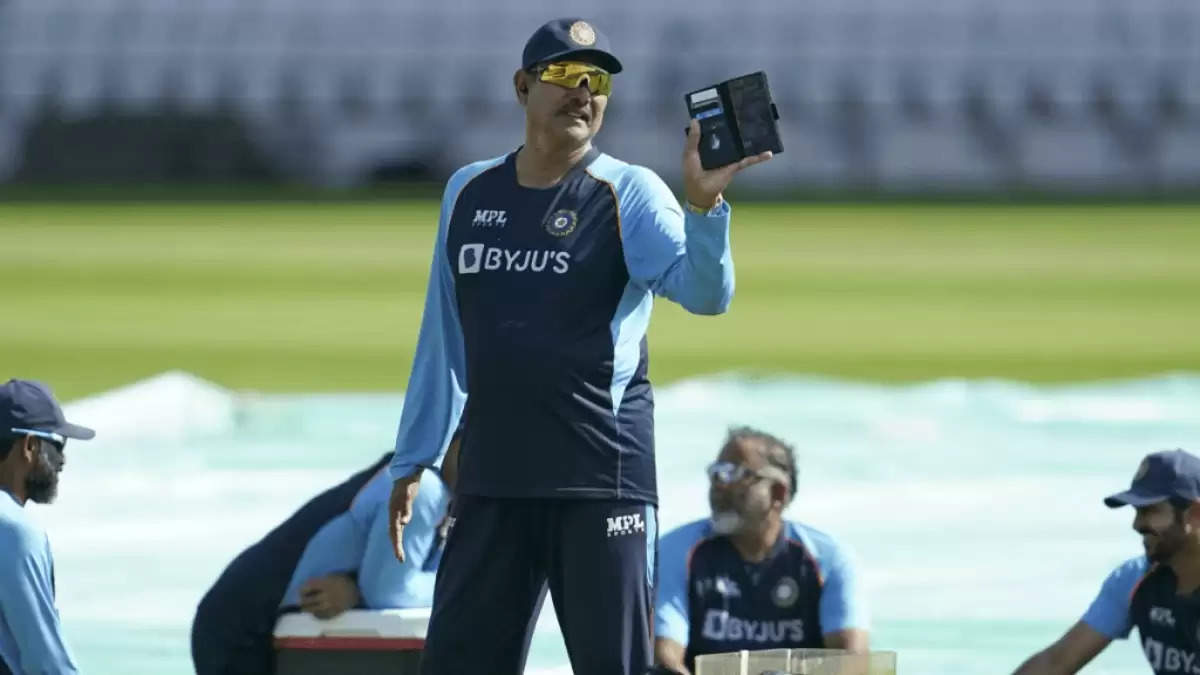 Rohit Sharma-led team was eliminated from the semi-final after losing to England by 10 wickets in ICC T20 WC in Australia.

With the next T20 World Cup in 2024, the demands to remove Rohit and appoint Hardik Pandya as India’s captain are growing.

If chosen as captain, he will lead India in a three-match T20I series in New Zealand. Hardik won the Indian Premier League for Gujarat Titans as a skipper. He also captained India in Ireland.

“It is not easy to lead in three formats with the amount of cricket being played. Rohit can remain the team’s leader in Test and ODIs, and there is no harm in going with a new captain in T20 cricket if the name is Hardik Pandya, so be it,”‘ he said.

Hardik was MS Dhoni’s go-through player in the shortest format.

Rohit, vice-captain KL Rahul, and Virat Kohli are not with the team in New Zealand. Stand-in head coach VVS Laxman recently said that India’s lineup will be packed with T20 specialists.