Ravindra Jadeja likely to miss the remaining matches of CSK in IPL 2022!! 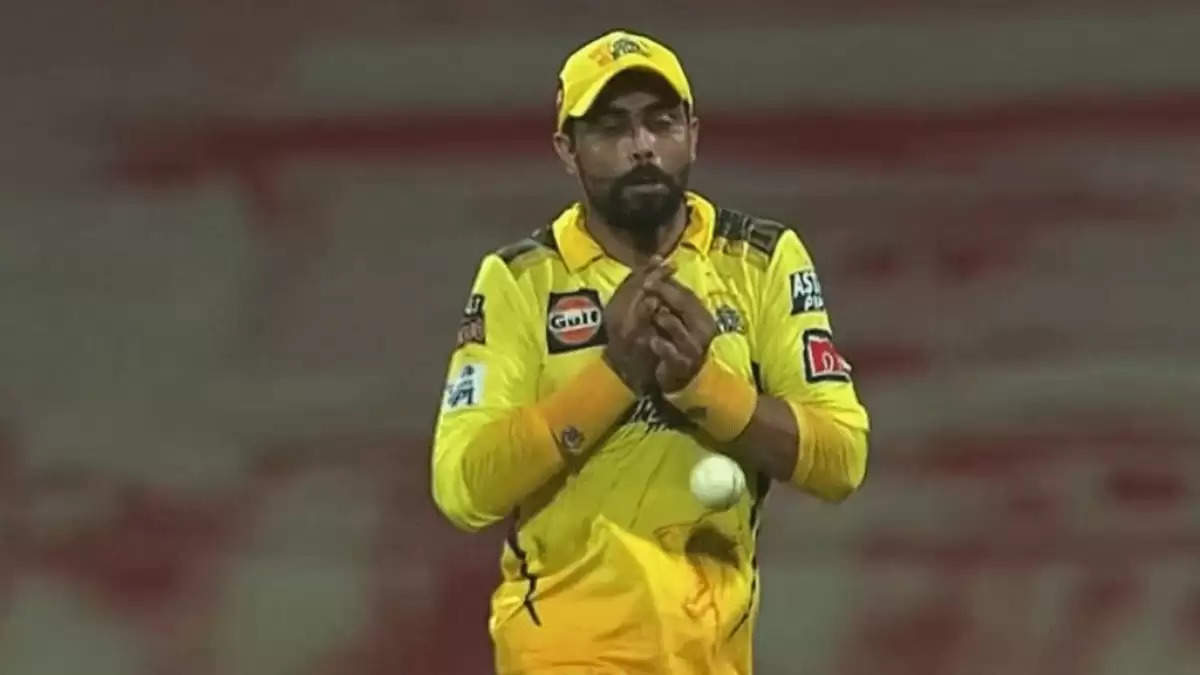 Former Chennai Super Kings captain Ravindra Jadeja, is likely to be ruled out of the remaining games due to an injury.

The defending champions have these three more matches which they need to win at any cost to stand a chance to play in the playoffs and hope RCB and RR lose their remaining contests.

Jadeja the allrounder got injured his arm during the team’s game against Royal Challenges Bangalore. CSK will be up against the Rohit Sharma-led Mumbai Indians on Thursday followed by games against Gujarat Titans and Rajasthan Royals.

According to TOI, the CSK camp assessed his injury but it hasn’t got better. The franchise has a very miserable chance of qualifying for the knockouts.