Ravindra Jadeja reveals this after solving issues with CSK!! 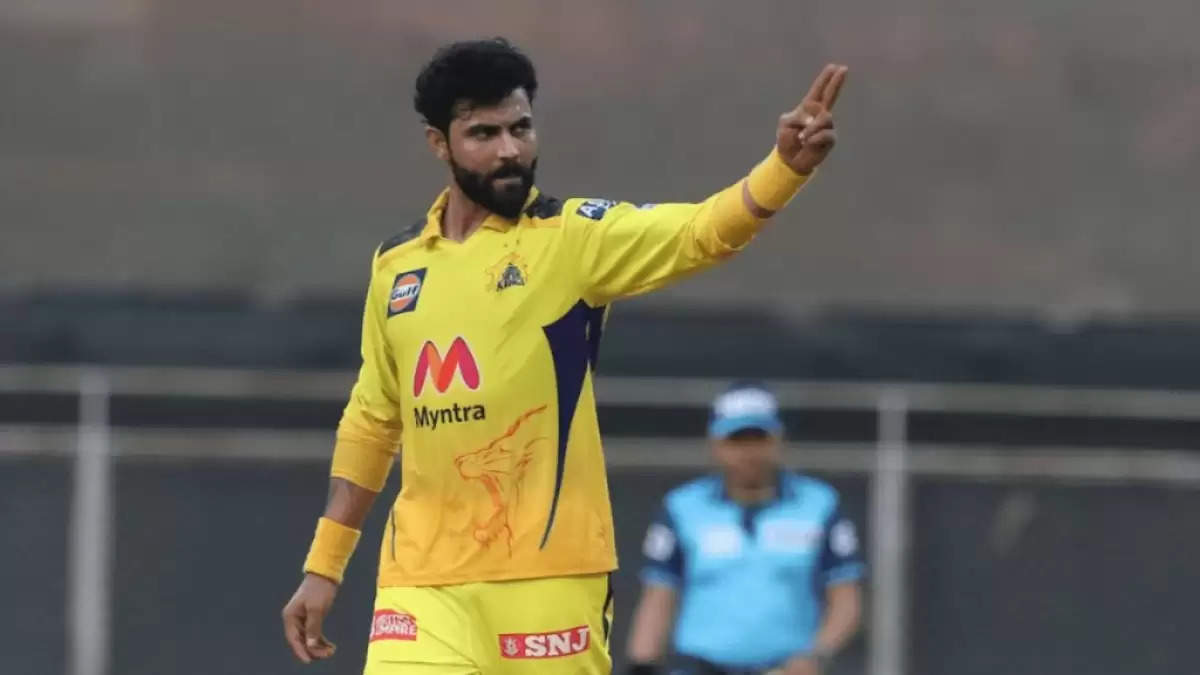 Ravindra Jadeja shared a picture of himself with CSK captain MS Dhoni and wrote: “Everything is fine”, followed by a yellow heart emoticon and restart hashtag.

Last year he took as a skipper but he left the post after a string of losses as Dhoni took over the role.

He will hope for a good outing this time around with CSK.

CSK released eight players and will head into the auction with ₹20.45 crore purse.