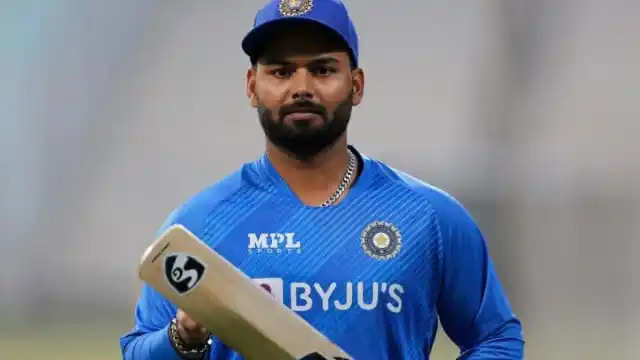 India is gearing up for the Caribbean and the USA five-match T20I series which is slated to set on a day off from the end of the ODI series against India. We will see Rohit Sharma as captain along with India Rishabh Pant and Hardik Pandya will also return. India is dominating the T20 format. The team has played 20 matches against West Indies and has won 13.

The West Indies team recently won the three-game T20I series against Bangladesh by a score of 2-0. The Windies have won two of their four home games against India. But India is coming after beating England at home by a score of 2-1. It won't be easy for the team to beat India in this situation.

Rishabh Pant, India's best wicketkeeper and batsman, has a good chance of setting a record in this series. Pant needs just 12 runs to become the first Indian player this year to reach 1000 runs in international cricket. In 23 games, Rishabh Pant has made 988 runs. During this time, he has scored 3 centuries and 6 half-centuries, for an average of 44.90.