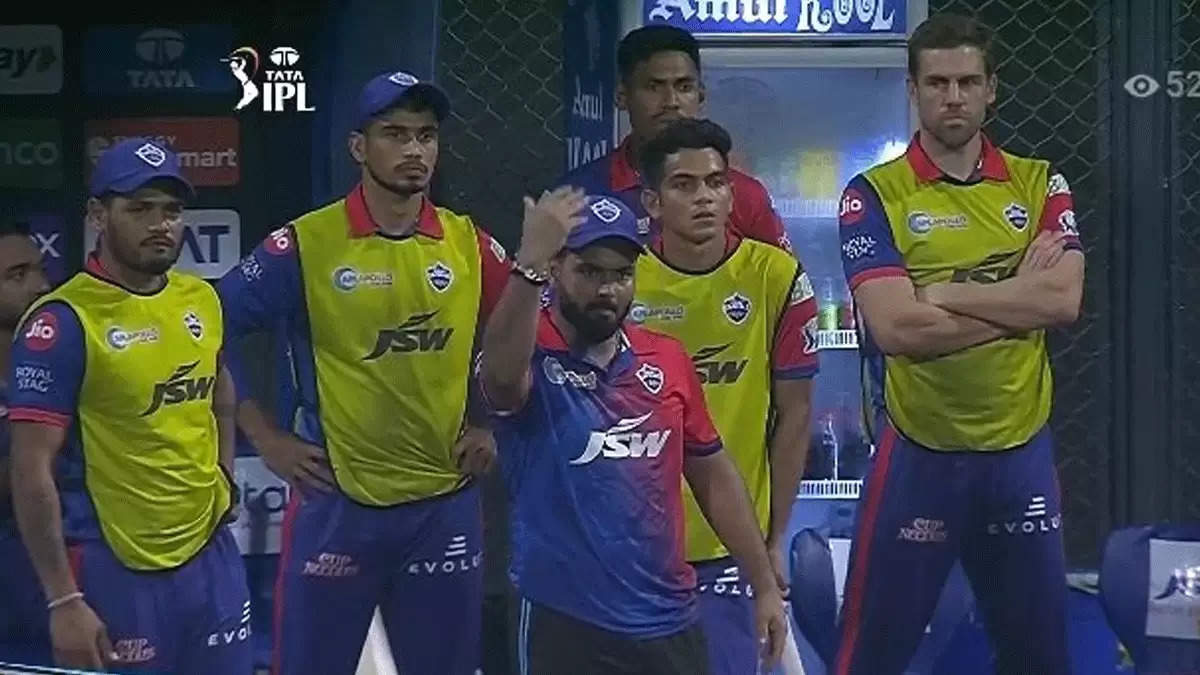 Delhi was restricted to 207-8 in a dramatic finish.

Powell slammed Obed McCoy for three successive sixes with the third one flying over midwicket off a hip-high delivery.

One of Delhi’s coaching staff even ran onto the field and argued with the umpires as the game was delayed for at least two, three minutes by a heated argument.

Before dismissing Powell off the last delivery McCoy conceded just two runs on the next two deliveries.

The victory lifted Rajasthan on top of the standings on a superior net run-rate to Gujarat Titans and Royal Challengers Bangalore.

“I thought the no ball could have been precious for us,” Delhi captain Rishabh Pant said. “I thought we could have checked that no ball, but it’s not in my control. Yes, disappointed, but can’t do much about it.”

When Pan was quizzed whether it was right for a Delhi coaching staff member to challenge the umpire’s decision on the field, Pant said: “It wasn’t right, but what happened with us was also not right. It was just the heat of the moment, can’t do much about it.”

“I thought we could have done pretty well from there,” he said. “It hurts more when you go so close, especially in a match when the other team has scored 220 runs. … I can only tell them to have their chin up.”

Buttler’s exhilarating knock featured nine sixes and nine boundaries and ended in the penultimate over when the Englishman was caught by David Warner at long-on off Mustafizur Rahman.