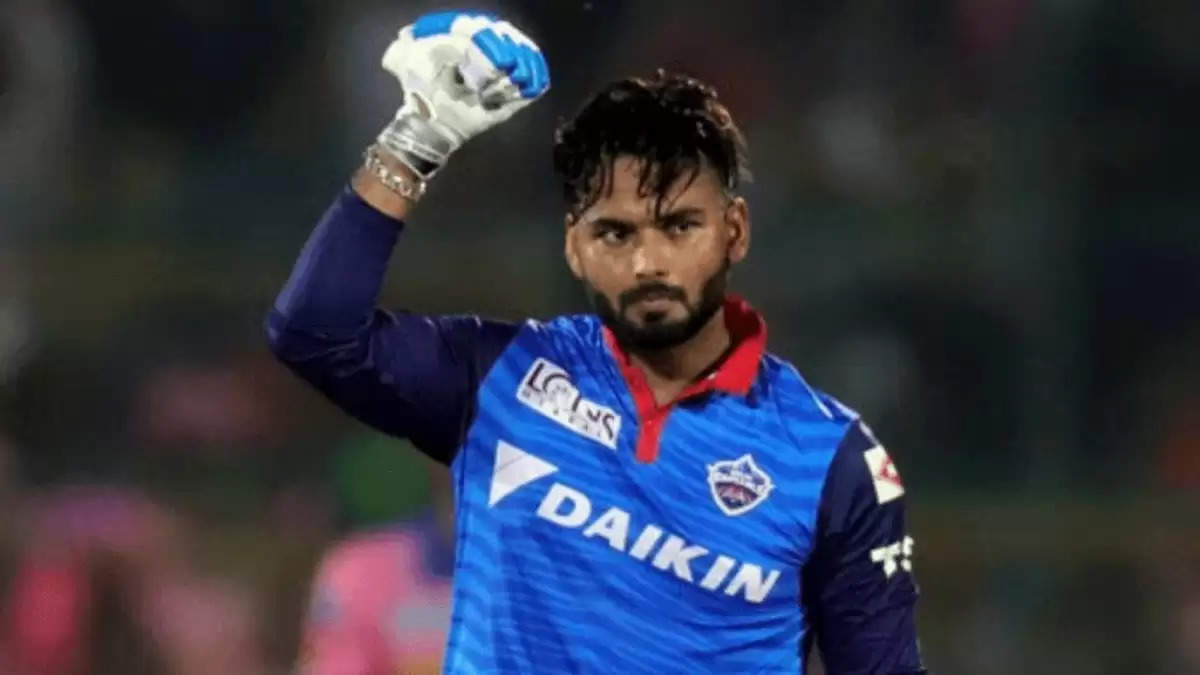 Rishabh Pant has done an outstanding job as the captain of the Delhi Capitals, according to former Indian cricketer Suresh Raina, and the way he has used spinner Kuldeep Yadav in the TATA IPL 2022 is proof of that.

Kuldeep has grabbed four “player of the match” awards for Delhi Capitals but Pant’s performance as a batsman has been a matter of concern for the side. The left-handed batsman hasn’t yet found his form but Raina – who is one of the IPL greats – believes a big knock from one of the emerging captains in this year’s IPL isn’t far away.

Speaking on Cricket Live on Star Sports, Raina said, “Pant for me has is doing great as a captain. He has utilised Kuldeep Yadav very well and now he is winning matches for Delhi. But Pant – the batsman – still has to fire. He is a big player, and with coach Ricky Ponting behind him, he is going to click soon and a big inning is coming soon. Also, I believe Delhi Capitals are not playing like a compact unit. Other players in the team will also have to take up the responsibility and contribute.”