Rohit-Dravid Saved The Career Of This Player, Suddenly Entered The ODI Team After 2 Years When All Careers Were Believed To Be Over!! 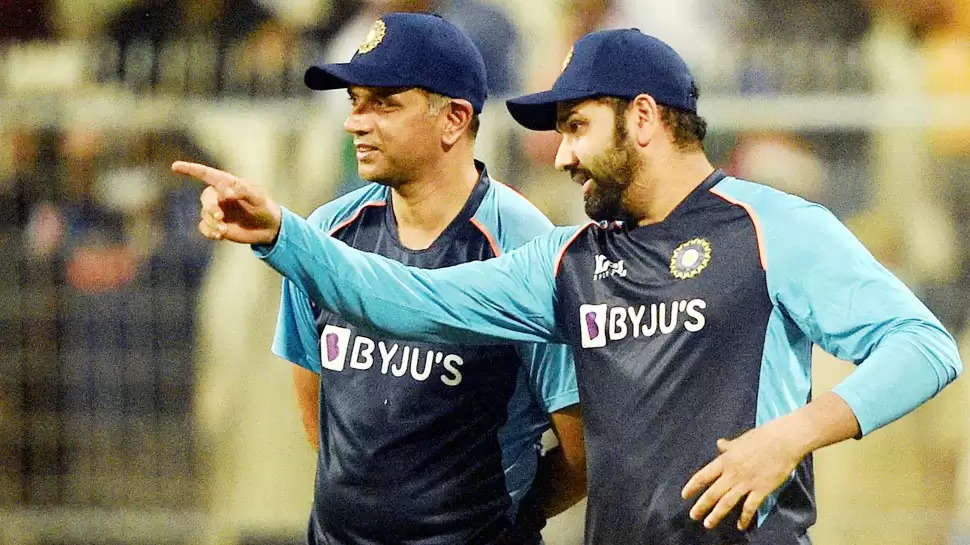 Captain Rohit Sharma and coach Rahul Dravid got this player entered in Team India for the killer bowling when everyone was considering this player’s career to be over.  This player can win the match for India on his own. Let us know about this player.

Mohammed Shami is famous for his very explosive bowling is back into Team India for the ODI series against England. Shami has won many matches on his own for Team India. Mohammed Shami played in November 2020. After that now he returned to Team India.

Mohammed Shami was ignored in the ODI team, but Rohit-Rahul got him a chance in Team India. He turns in Shami’s number.

His immense experience of ODI cricket, can be useful to Team India. His line length is also amazing. He took a brilliant hat-trick against Afghanistan in the World Cup 2019. With Shami’s reliable bowling, Team India has won many losing matches.

Mohammed Shami began his career under the captaincy of Mahendra Singh Dhoni. He gathered 216 wickets in 60 Test matches, 148 wickets in 79 ODIs and 18 wickets in 17 T20 matches for India. He has not got much opportunities in ODI and T20 cricket, but this time coach Rahul Dravid and captain Rohit Sharma have expressed confidence in him.