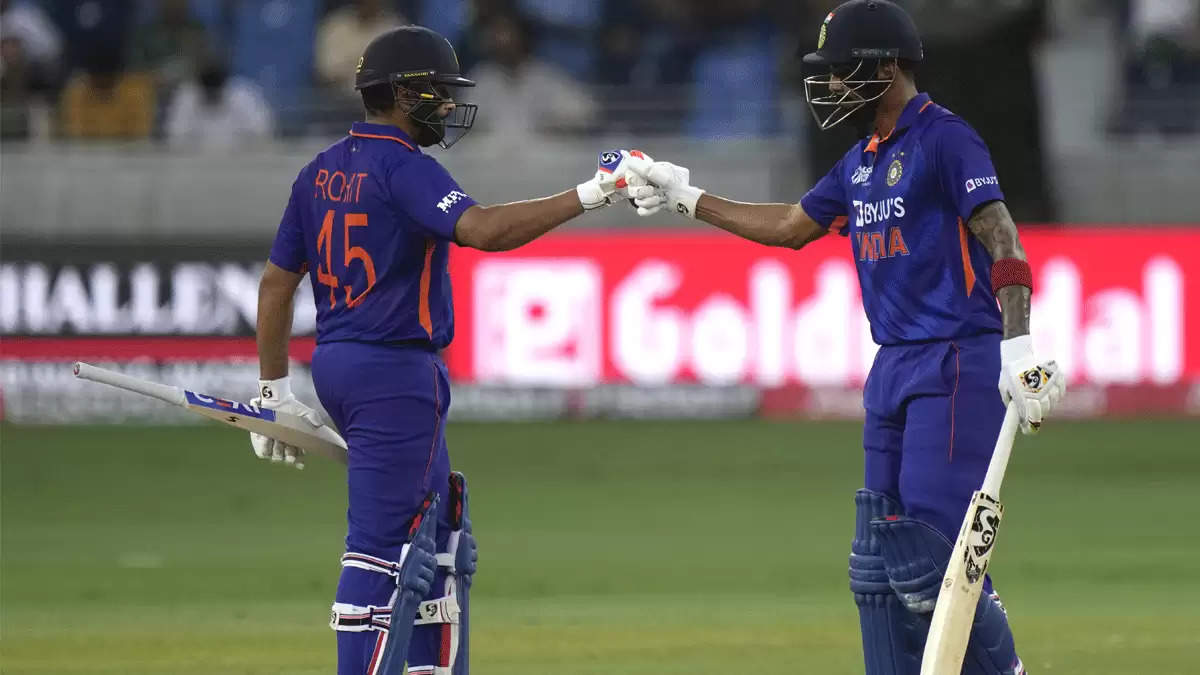 KL Rahul and Rohit Sharma went after the bowlers from the first over and added a valuable 54 runs in 5.1 overs.

They made a terrific start in the Super 4 game against Pakistan in the Asia Cup 2022 at the Dubai International Stadium.

This was their 14th fifty-plus partnership in the shortest format of the game. They surpassed Ireland’s pair of Paul Stirling & Kevin O’Brien, who stitched 13 such partnerships.

Earlier, Babar Azam invited India to bat first. Rahul and Rohit, who were battling for form, finally showed their class but were dismissed against the run of a play.