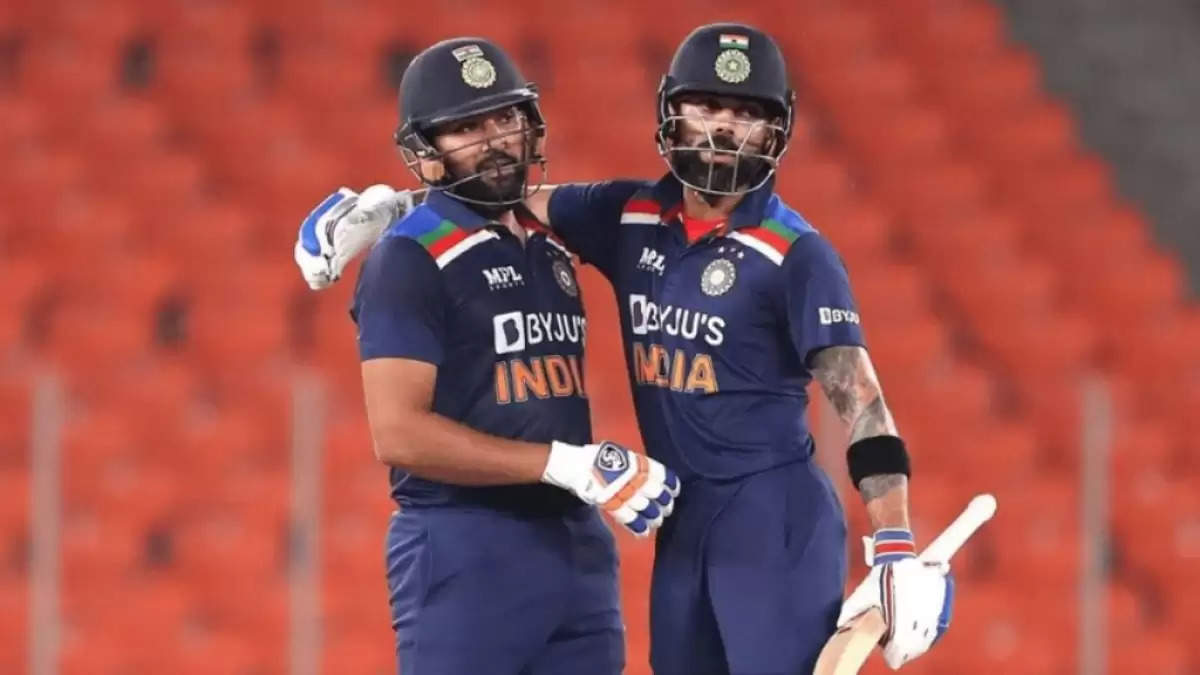 Virat Kohli is given rest to recharge him for future series. His poor form made many to think of his ouster from the team, while the rest have supported the former skipper.

Former wicketkeeper Saba Kari instead urged the selectors to make up their minds on Virat Kohli.

For almost three years Kohli has failed to score a fifty in recent innings.

Amid questions about whether Kohli would play against Zimbabwe or be included directly in the Asia Cup, Saba Karim said he looks at it in a different way altogether.

“I would not want to have any kind of imposition on Virat that – ‘Hey listen you have to come back and play the Zimbabwe series, otherwise we will not pick you for the World Cup T20.”