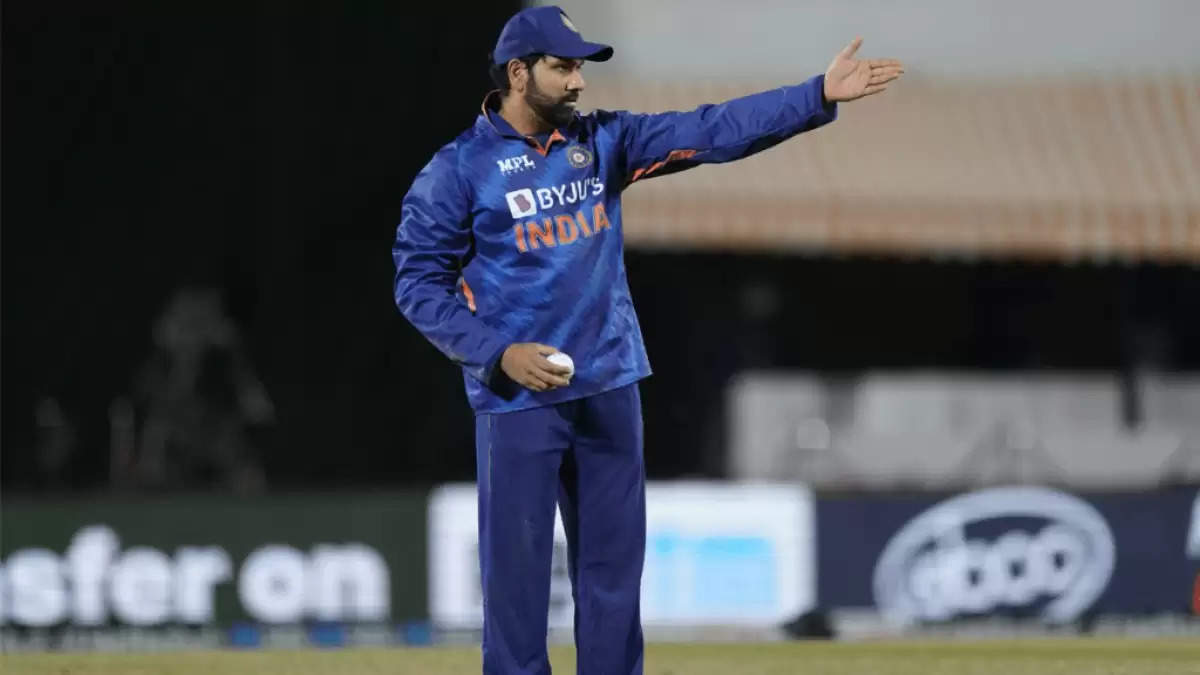 England witnessed a consolation win in the third and last Twenty20 international against India with a 17-run victory at Trent Bridge on Sunday.

England chose to bat first and scored 215-7, underpinned by Dawid Malan’s 77 off 39 balls, but that was overshadowed as Yadav mixed belligerence with audacity in a stunning inning before holing out in

Meanwhile, Virat, who scored just 11, was backed by captain Rohit Sharma. He gave a mouth-shutting reply to Kapil Dev, Ajay Jadeja, Aakash Chopra and others for questioning Kohli’s place in the Indian team.

“I don’t know why the experts are being called experts. They don’t know what goes inside, we have discussions before picking a team, we pick the players and back them. This isn’t known by the outsiders. The thing that matters to us is what happens inside,” he said.

“We will back Virat Kohli, he has been consistent for a long time, one or two matches or a series can be bad for anyone. We believe in his quality,” he added.