Runs scored by Babar and Rizwan are of zero worth-Ex Player!! 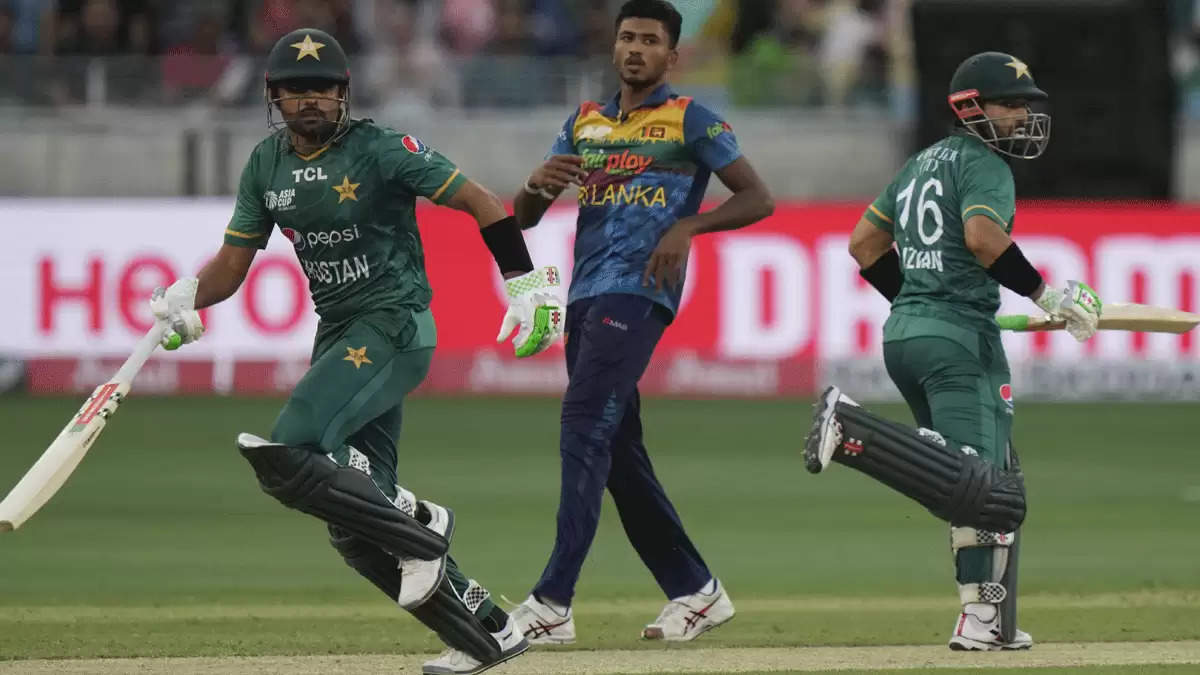 In the recently concluded Asia Cup 2022, Pakistan lost to Sri Lanka by 23 runs.

The Babar Azam-led team reached the finale although his personal score was just average i.e., only 68 runs in six matches. But he is on the radar of the critics.

Former Pakistan star Aaqib Javed slammed both openers for their playing style in the shortest format of the game.

“Babar and Rizwan will never be dropped as they will score runs. But their runs are useless as they come at a poor strike-rate. Pakistan will win games where the target is 150. When they get a target of 180, they will lose. It is important to play a Mohammad Nawaz’s type of knock,” Javed said on Sports Paktv.

“We are stuck as one is the captain and the other is the vice-captain. They play a similar brand of cricket. They are technically gifted batters and won’t get out easily,” he added.