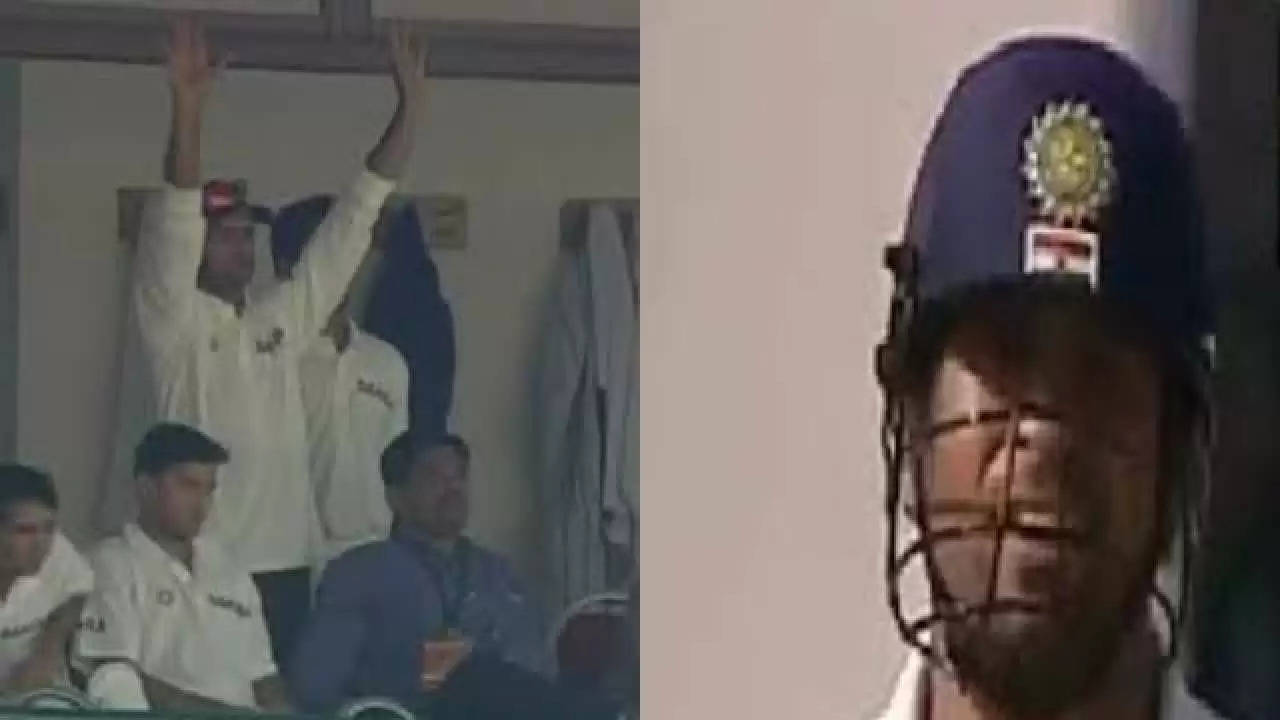 Over the years, India and Pakistan have played many tense matches, with the Multan Test match in 2004 being remembered for Sachin Tendulkar missing his double century against Pakistan by just six runs. Tendulkar was at 194 when the then-Indian captain, Rahul Dravid, decided to declare, meaning the Little Master missed his double century by just six runs. Even today, the infamous decision is a major talking point in Indian cricket.

Yuvraj Singh, a former Indian World Cup winner, recently stated that Sachin should have been allowed to score his double century and that India should have declared after that.

Yuvraj stated on Sports 18's Home of Heroes that the Indian team could have waited a couple of overs and Sachin could have scored those six runs in one over.

"We got a message in between that we had to play fast, and we were going to declare," stated Yuvraj, who got a half-century in that contest.

"He could have got those six runs in another over and we bowled 8-10 overs after that. I do not think another two overs would have made a difference to the Test match," he added.

The 40-year-old continued, "If it was the third or the fourth day, you have to put the team first and they would have declared when you were at 150. There is a difference of opinion. I think the team could have declared after his 200."

Former Indian opener Virender Sehwag made history by becoming the first Indian batter to score a triple century in the Multan Test, but the match is still remembered for Tendulkar's missed double century.