Saliva On The Ball, And Many More: Know About The 8 New Rules Of ICC!! 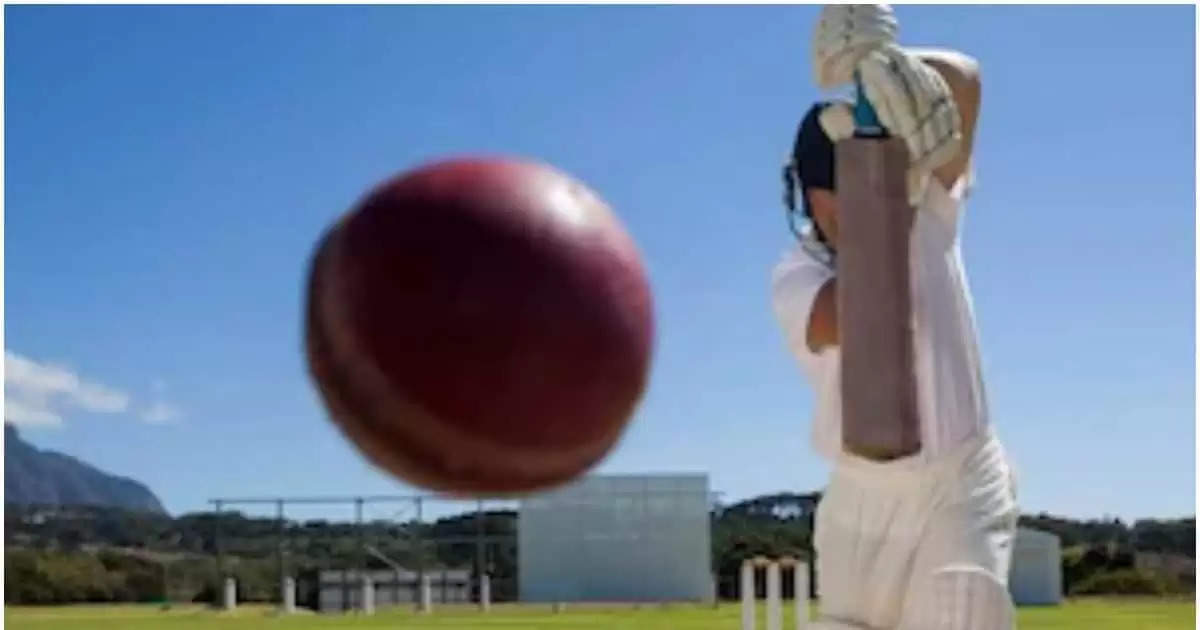 The ICC announced several changes in its playing conditions after the Chief Executives Committee (CEC) ratified the recommendations of the Sourav Ganguly-led Men’s Cricket Committee. All these rules will be applicable on the playground from October 1, 2022.

“It is an honor to chair my first meeting of the ICC Cricket Committee,” Ganguly said in an official release. I am happy with the valuable contribution of the members of the committee, which resulted in important recommendations. I thank all the members for their necessary inputs and suggestions.

‘When a batsman is out, the new batsman will be on the same side as the batsman who was to be out on the next ball.’

The ICC had temporarily banned the use of saliva to shine the ball in the wake of the coronavirus pandemic. ‘As a temporary measure related to Kovid, this ban has been in force in international cricket for more than two years. Now it is considered appropriate to make this ban permanent.

Cricket’s global governing body has removed the run-out of a ‘non-striker’ from the category of ‘unfair play to the ‘run out’ category at the bowlers’ end.

If the fielding team uses any unfair means during the bowler’s run-up, the umpire will call that ball a ‘dead ball’ and the batting team will be awarded five penalty runs.

The game’s governing body said, “In Tests and ODIs, it will now be necessary for a new batsman to be ready to take strike within two minutes.” The current time limit of 90 minutes in T20 will continue as before.