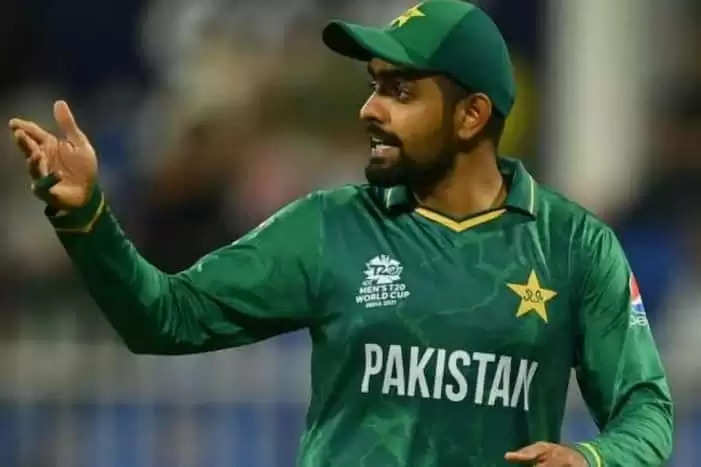 Days after Pakistan lost to England in the T20 World Cup 2022 final against England at the Melbourne Cricket ground, former captain Salman Butt said, “It’s not necessary that if a player is brilliant, he will be an excellent skipper too. There were a lot of instances where decisions could have been taken differently but weren’t,” Butt said on a YouTube channel. Butt also said that Babar should question himself if he can deliver the results. 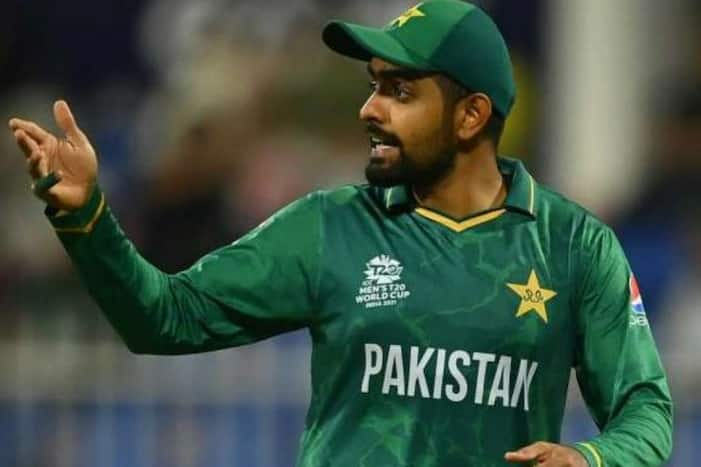 “Babar being the best player of the team and the skipper, he should question himself if I am able to carry on and deliver results,” he added.

“When Shaheen returned from injury, he did not look completely fit in the first couple of games. However, as the tournament progressed, he got better. He got his pace and swing back and started troubling the batsmen and contributed with wickets at the start. Talking about finals, the decision to change Shaheen after his couple of overs wasn’t the correct call, especially since his spells with the new ball are more lethal than with an old ball,” he added.

Babar and Co. will lock horns with England in a Test series starting December 1. Pakistan plays three Tests with England.