Sam Curran displeased with his Man of the Match award. Know why!! 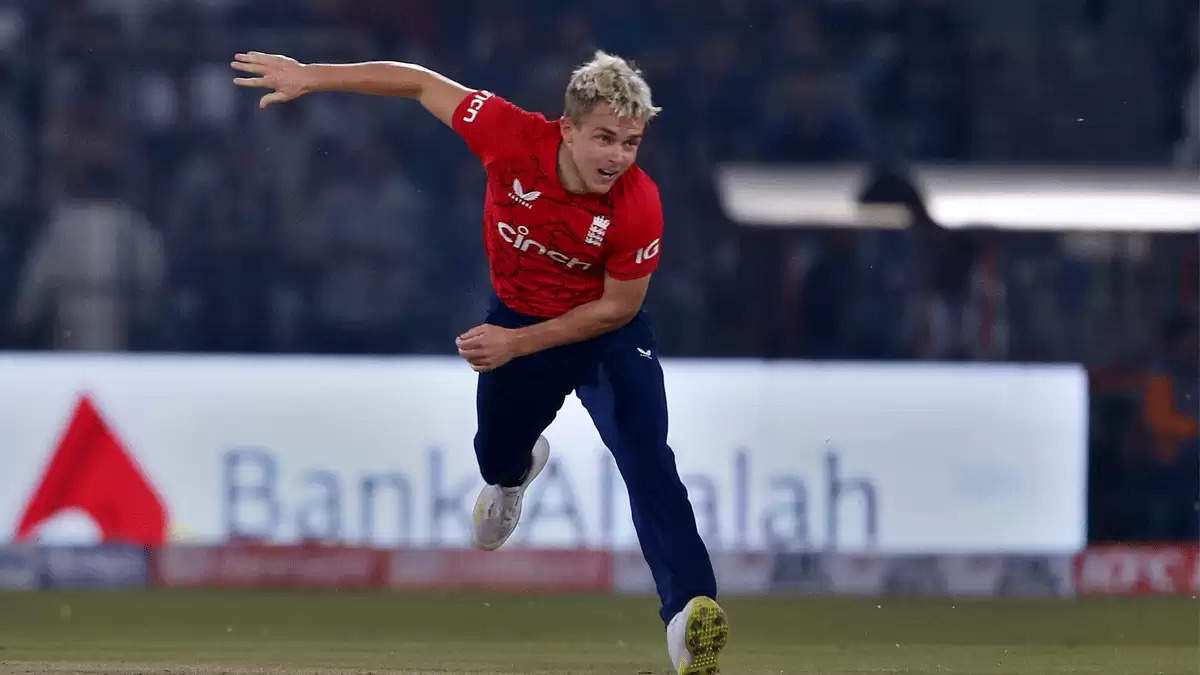 England is the first nation to hold the T20 and 50-over World Cup titles in tandem.

English captain, Jos Buttler led his country brilliantly throughout the month-long tournament in Australia and was delighted by his nation’s performance in the decider.

Sam Curran, was named both the player of the match and also of a tournament in which he finished with 13 wickets.

“I don’t think I should be getting this, the way Stokesy played there (but) we’re going to enjoy this occasion. (It’s) very special,” he said.

“The way I bowl, I go into the wicket with my slower balls and keep the batsmen guessing. (To be the) world champions, how good.”