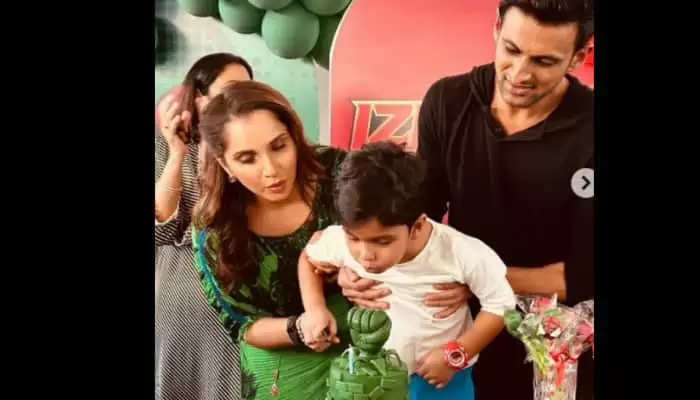 Indian tennis star Sania Mirza and Pakistani cricketer Shoaib Malik officially getting divorced as per reports stated by their close friend. Sania recently uploaded a picture on Instagram which gave fire to separation rumors.  Another report quoted a team member of Shoaib Malik's management department that the divorcee is on. "Yes, they are officially divorced now. I can’t disclose more than that but can confirm that they have separated," InsideSport quoted a person who was part of Malik’s management team in Pakistan. 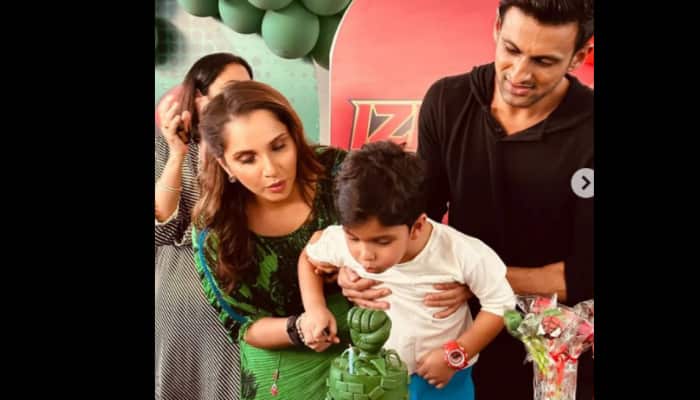 Pictures of Shoaib Malik has also gone off the Instagram account of Sania. Sania Mirza also updated an Instagram Story: 'Where do broken hearts go?''. That Story also got viral on the internet instantly.

Before that Sania had posted a cryptic Instagram post where she wrote: "The moments that get me through the hardest days."

The couple was together recently during the birthday of their son. Malik flew to Dubai to be with their son his special day. Shoaib had even shared pictures from the birthday celebration. Back then there were no rumours of the divorce between the couple. However, these couple of posts and stories from Sania had sparked the separation debate.