Shaheen Afridi gave an epic lesson to Shoaib, Akram, Waqar and others must learn to support when we are part of defeat!! 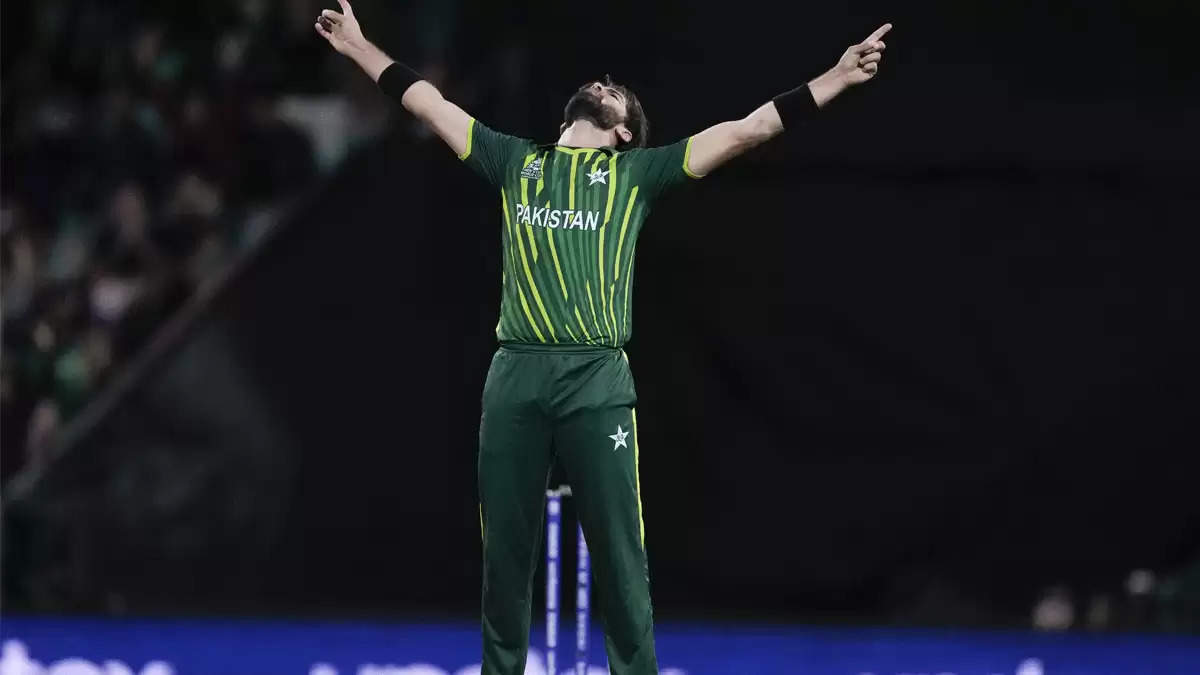 Pakistan has qualified for the semi-finals of the ICC T20 World Cup. They needed a favor from the Netherlands, which also opened the qualification doors for the Men in Green, who won their last match against Bangladesh to book their place in the semi-finals.

Following successive defeats against India and Zimbabwe, Pakistan players were at the receiving end. The former players targeted them and questioned their place in the Playing XI.

Shaheen Afridi took 4 wickets against the Tigers and was named the Man of the Match.

Shaheen slammed the players and told them to support the team when it is down.

“We have reached the semis because of our fans. I think a lot of our big players, who have played for Pakistan, should back us rather than going after us whenever we lose a game,” he said.