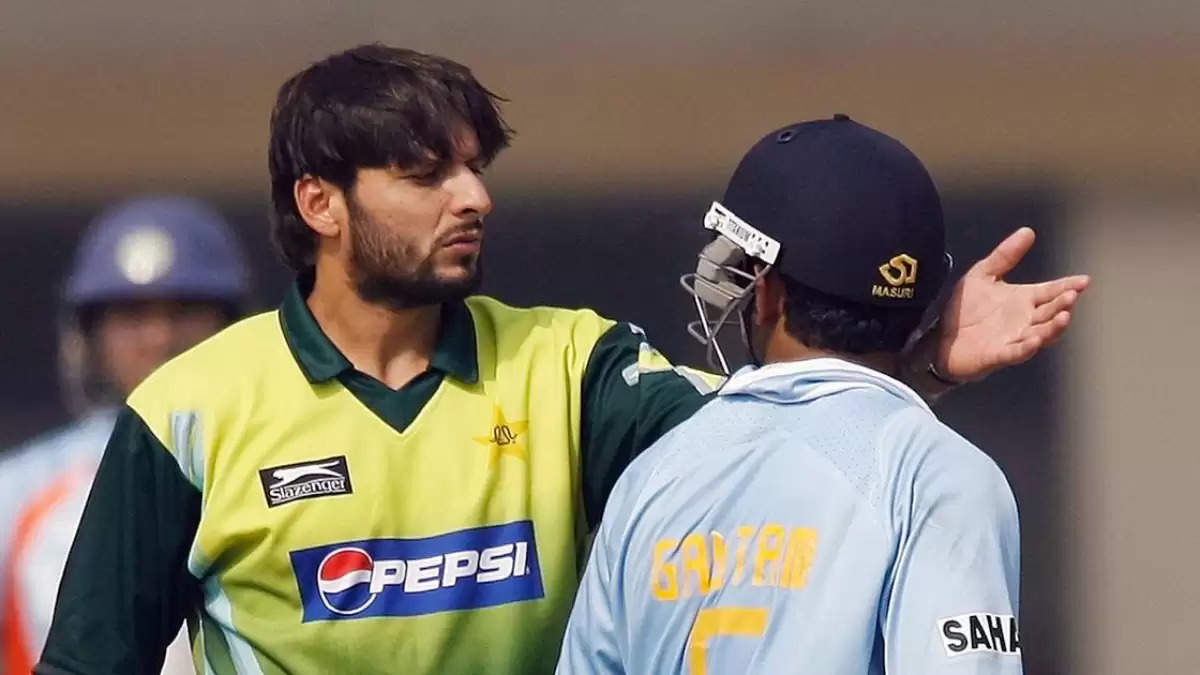 Following Gautam Gambhir's criticism of Babar Azam, in which he termed Pakistan "selfish," Shahid Afridi has retaliated by attacking Gambhir himself. In light of Babar's preference for opening and India's disappointing performance in the ICC T20 World Cup, the former India opener had some harsh words to share. Despite playing in three games, Azam has only managed to score 8 runs, and his team has only managed to win once.

When Fakhar Zaman was asked to begin the batting, Gautam suggested he do so instead of himself, saying that Babar would be more valuable to the squad.

“He should first think about his team instead of himself. If nothing is working, open with Fakhar Zaman. You shouldn’t be selfish as a captain and think about the team. If you want to be a leader, think about your team,” said Gambhir.

Afridi, who doesn’t get along well with Gambhir since their playing days, hit out at the Indian legend.

“I would ask Babar to say something on this after the tournament, as Gambhir will also return to India,” Afridi said on Samaa TV.

“Criticism has to be healthy. You should give suggestions to players that can improve their performances. Babar has been a good captain and player for Pakistan. He has been consistent in international cricket,” he added.