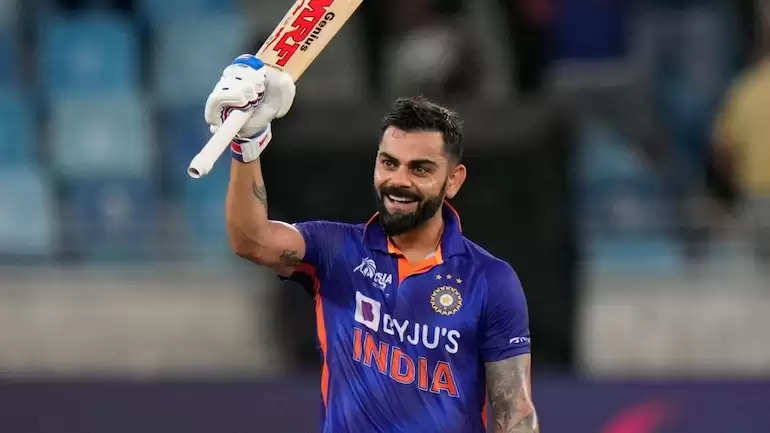 Former Pakistan captain Shahid Afridi has urged Virat Kohli to end his celebrated career. However, 33-year-old has shown no intentions of retiring from any format of the game even as some big names are picking and choosing formats amid the ever-growing cricket calendar. 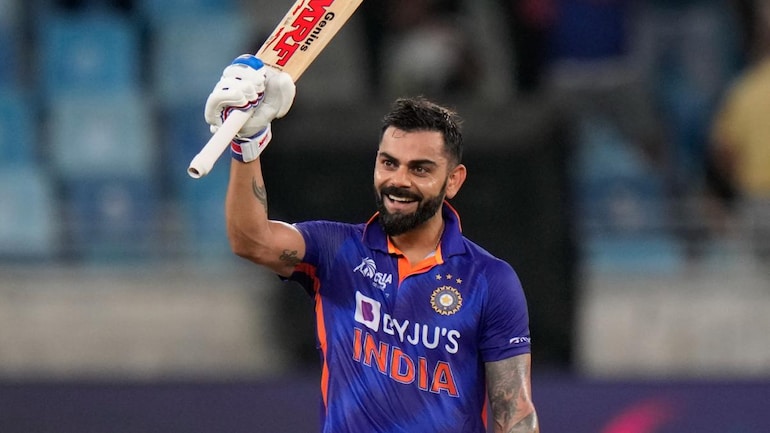 Kohli, has been going strong and seems to overcome a lean path that he was going through over the last few years. He topped the scoring charts in Asia Cup 2022, scoring 281 runs in 5 matches, including 2 fifties and one century - his maiden 3-figure score in T20I cricket.

"It shouldn't reach a stage where you are dropped from the team. Instead, retirement should be announced when you are at your peak. It seldom happens though. Very few players, especially cricketers from the Asian region make that decision, but I feel when Virat does it, he will do in a good way and probably end his career in style much like the way he began his career," Afridi told Samaa TV.

"The way Virat has played, the start that he had to his career, he had overcome struggles and work hard before he made a name for himself. He is a champion and I believe there comes a stage when you are headed towards retirement. At such a stage, the aim should be to go out on a high," Afridi added.

Kohli stressed the importance of the break, saying he was able to put things into perspective and understand the need to be not desperate when going through a lean patch.

"When I came back I was not desperate. After six weeks off I was refreshed. I realised how tired I was. Competitiveness doesn't allow it, but this break allowed me to enjoy the game again," Kohli said after scoring his 71st international hundred in Dubai.