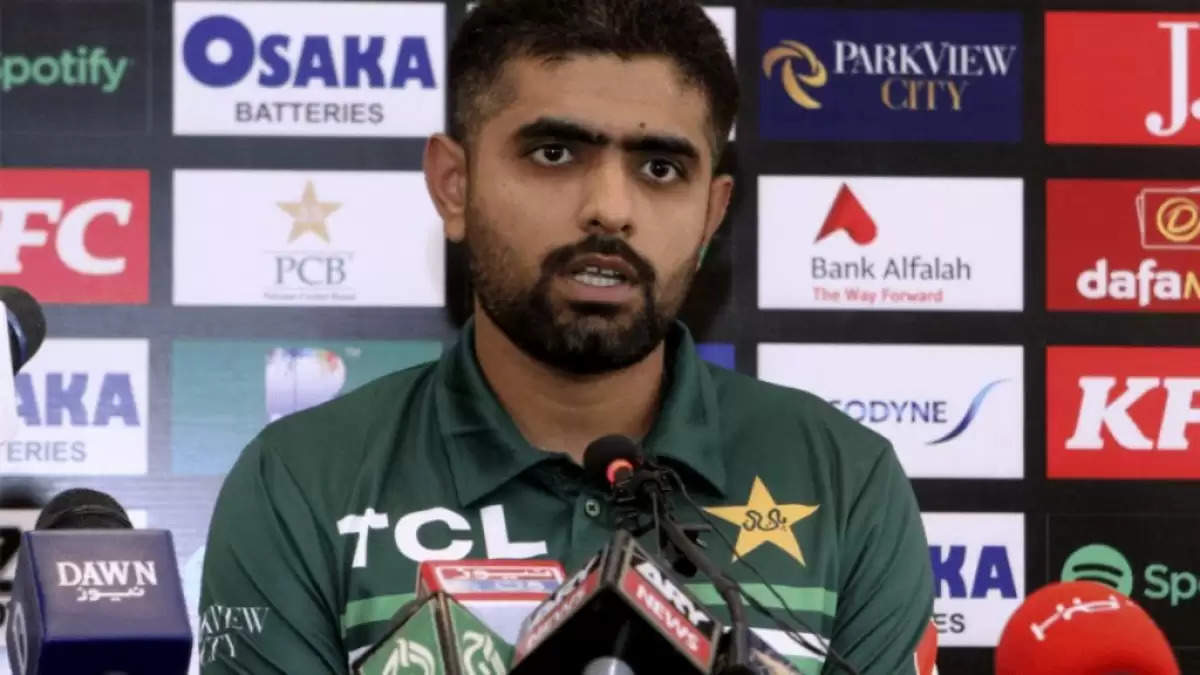 India after winning the toss worked perfectly as Bhuvneshwar Kumar (4-26) got the key wickets of captain Babar Azam (10) and Fakhar Zaman (10) inside the batting powerplay.

Pandya then sliced through the middle order, dismissing top-scorer Mohammad Rizwan (43) with another crisp bouncer before No. 11 Shahnawaz Dahani hammered two late sixes to give Pakistan hope. Dahani, who hit 16 off six balls, was the last man out with one ball left in the game.

“The way we started we were 10-15 runs short,” Babar said. “Dahani stepped up with the bat which really gave us something to defend, but it’s a shame we couldn’t finish it off.

“We wanted to have 15 or so (runs) to defend for Nawaz (in the last over), but that wasn’t to be and Pandya finished it off wonderfully.”

Debutant Naseem Shah had KL Rahul bowled for a golden duck before Kohli was dropped on zero by Zaman at second slip off the second ball he faced from the 19-year-old pacer’s superb first over.