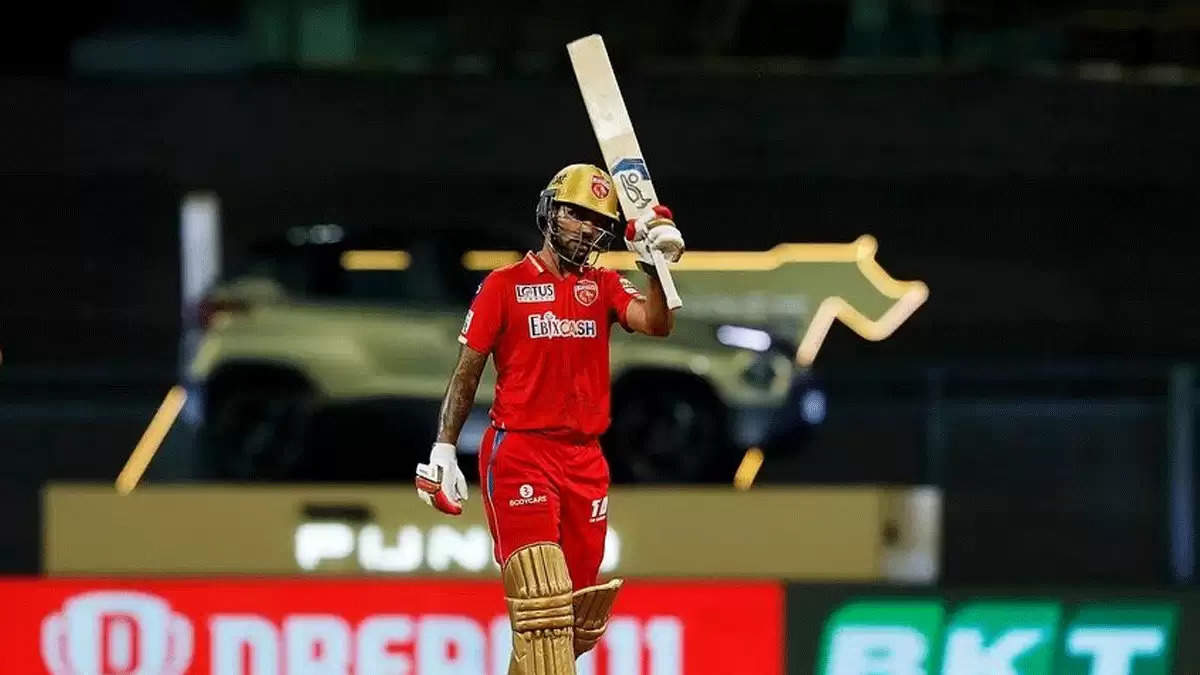 Shikhar Dhawan has been a fantastic white-ball cricket player. In the Indian Premier League, the southpaw has a number of records. In the IPL 2022, he has been in excellent form for his new franchise, Punjab Kings.

In the 15th season of the cash-rich league, he crossed the 300-run mark with his 50+ score against Gujarat Titans. He has reached this milestone in 13 editions and is tied for first place with Rohit Sharma.

Dhawan surpassed Virat Kohli and Suresh Raina, who each scored 300 runs in the T20 league over the course of 12 seasons.

The Punjab Kings have had a mixed season so far, and the players are doing everything they can to make the playoffs for the first time in several years. The owners and management have put together a strong team.