Shikhar Dhawan is not hurt of being replaced by KL Rahul as skipper for Zimbabwe ODIs!! 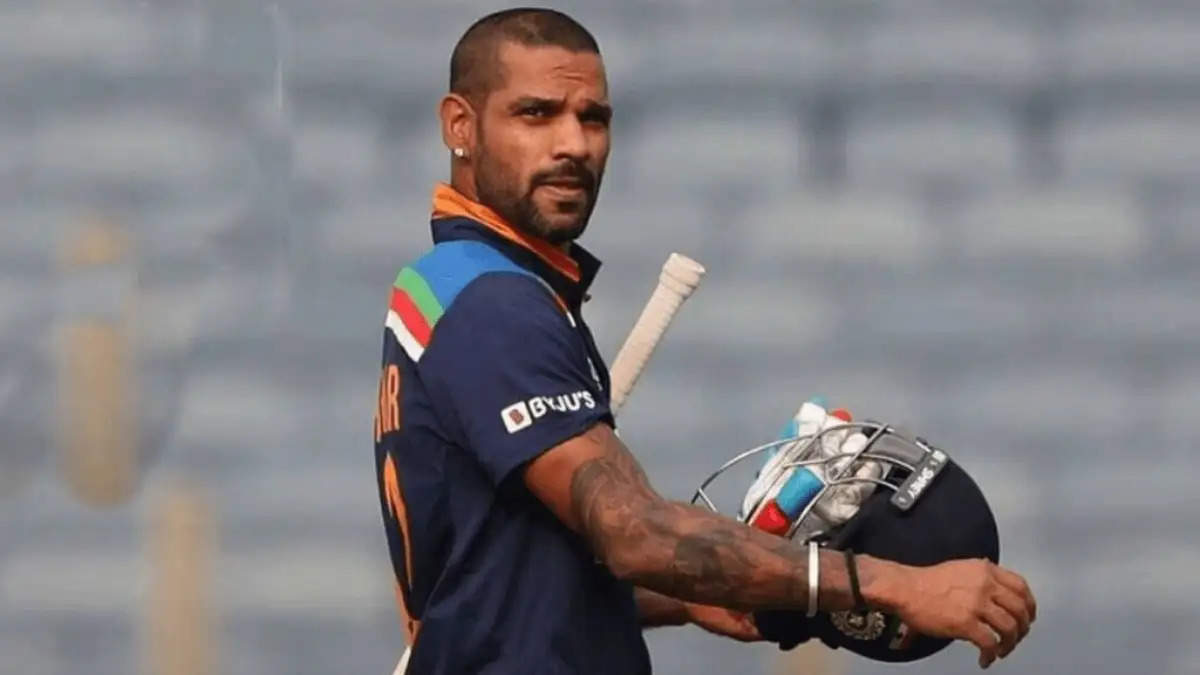 Shikhar Dhawan was replaced by KL Rahul after the latter was declared fit to play for the Men in Blue as skipper for one-day series against Zimbabwe.

Dhawan felt the BCCI took the right decision as Rahul would have been needed to lead the team in the Asia Cup 2022.

“I am lucky to lead the team at this stage of my career. We have won many series with young players,” said Dhawan.

“KL Rahul is the vice-captain across formats and was returning after recovering from the injury. If Rohit had gotten injured in the Asia Cup 2022, Rahul might have had to lead. So that was the right call,” he stated.

“I wasn’t hurt, and the decision was good for everyone. I was a captain in the South Africa series because of the selectors,” he added.

Dhawan has captained the Men in Blue in nine ODIs and three T20Is, winning eight matches.