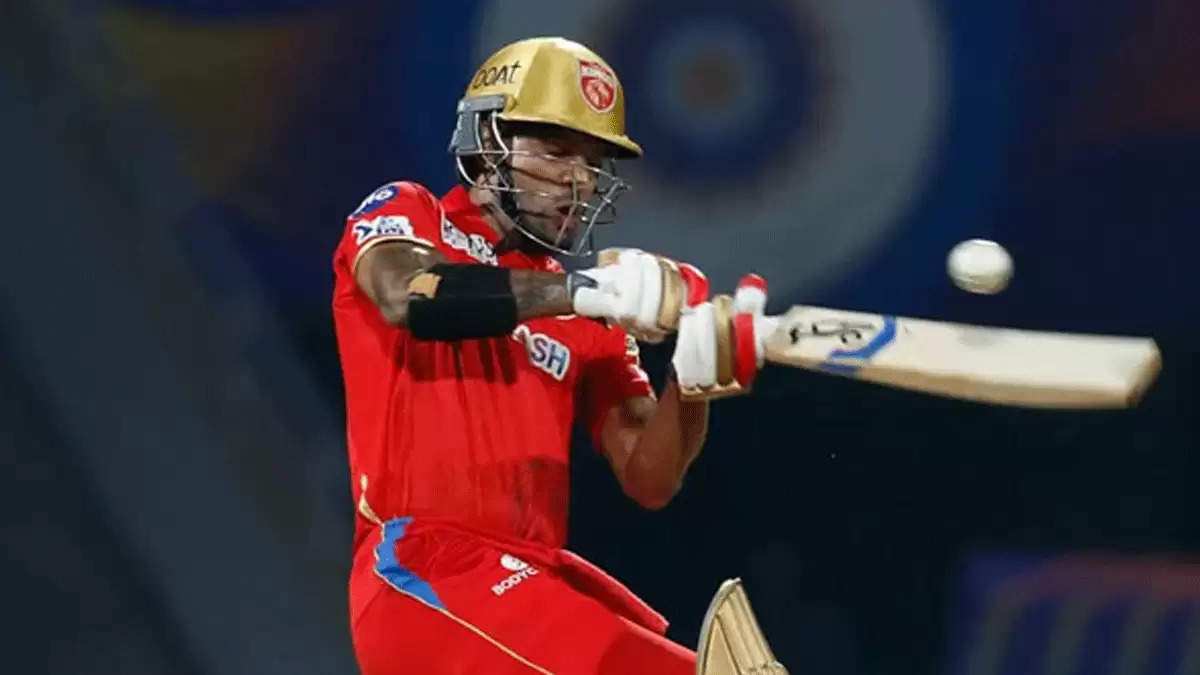 In the Indian Premier League, Shikhar Dhawan has been one of the most consistent batters. Over the years, the southpaw has given his team strong starts. In IPL 2022, he will put on a similar show for his new team, Punjab Kings.

Dhawan has been crucial to Punjab's success in the tournament, and his 62* off 53 against Gujarat Titans was outstanding. He smashed eight fours and a six to lead the Punjab-based franchise to a convincing and much-needed victory.

Most Unbeaten 50+ Scores in IPL