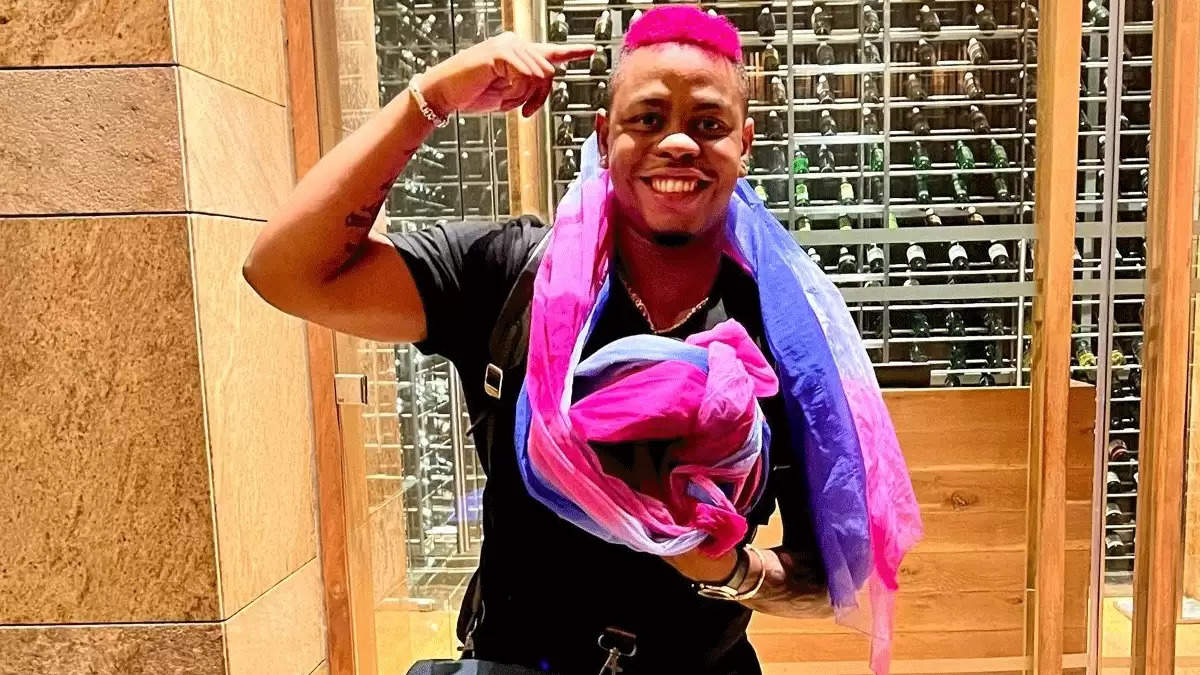 Shimron Hetmyer has left the Indian Premier League 2022 for the birth of his first child. “My stuff is still left in the room,’ the 25-year-old indicated that he would return to India to play in some of the remaining games.

RR is a better-placed teams to make the knockouts scheduled to be played from May 24.

The left-handed batter has scored 291 runs at an average of 72. He has accumulated his runs at a strike rate of 214.28 in the death overs.

James Neesham, Daryl Mitchell, Karun Nair, Rassie van der Dussen and Nathan Coulter-Nile are in the mix to replace him in the playing XI.