Shoaib Akhtar wants this overweight Indian cricketer to lose weight and do modelling as well!! 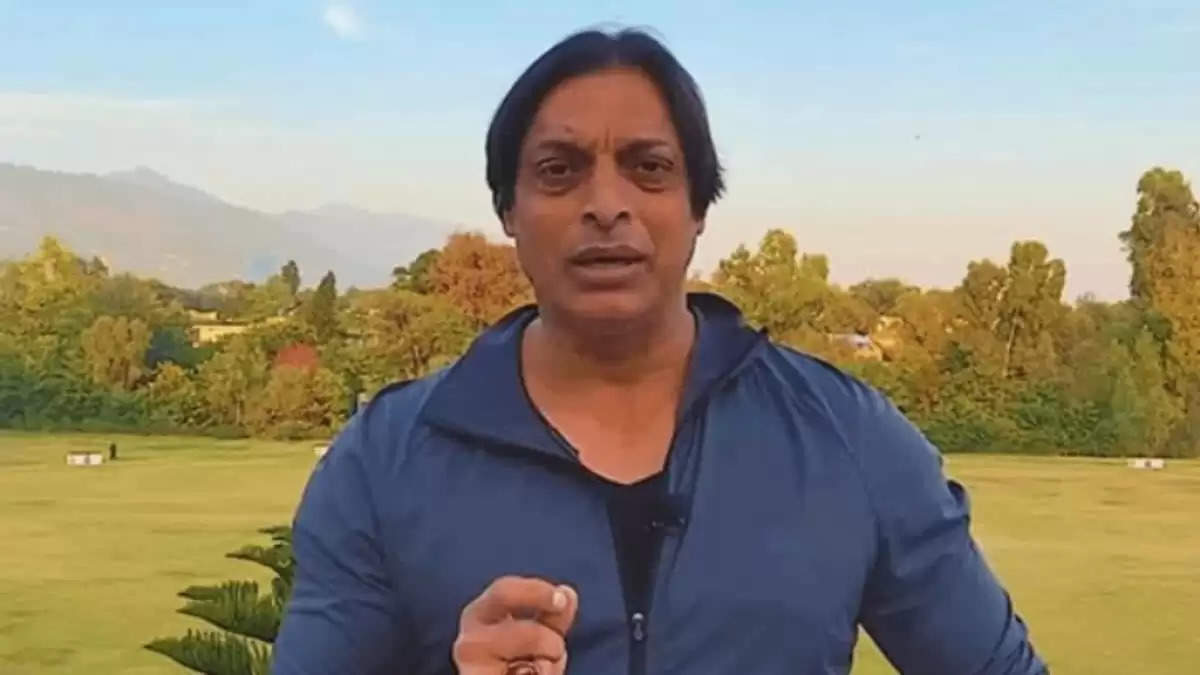 After the heart-winning victory, of Men in Blue over England in the 3rd ODI to win the series 2-1. Rishabh Pant and Hardik Pandya appear as saviors to India when the team was on the verge of a collapse.

Akhtar comes up with unique advice for Pant as well. He said that Pant is a little overweight and should shed some weight. Doing so, he can try modeling and earn crores.

Speaking on his official YouTube channel, he said, “He is a little overweight. I hope he takes care of that. Because India’s market is big. He’s good-looking. He can emerge as a model and earn crores. Because whenever a person becomes a star in India, a lot of investment is made on them.”

He further touted Pant as the future face of Indian cricket and added, “The talent he has, he will put oppositions in a lot of trouble. Against England, he adopted a calculated approach while pacing the innings, and then turn ruthless. He can accelerate whenever he wants. In times to come, Rishabh Pant is going to be a superstar. The only one can who can stop him is Pant himself.”