Shoaib accuses PCB of selecting players on the basis of friendship, gets befitting reply!!! 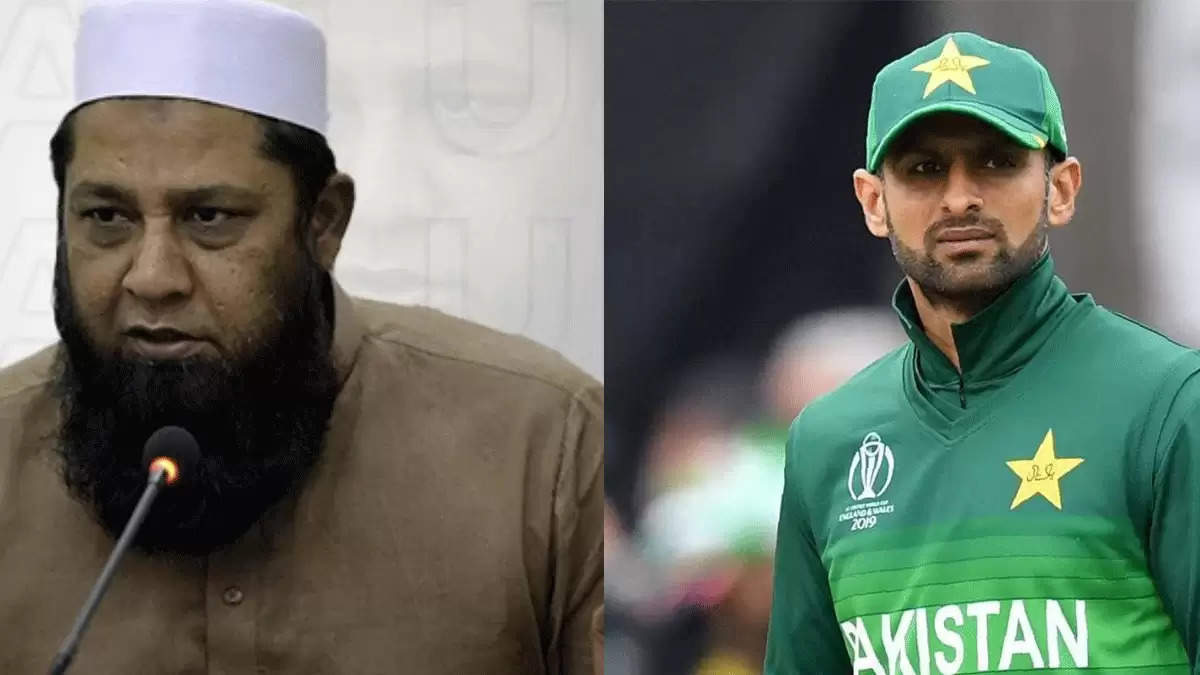 In the recently concluded Asia Cup 2022. Captain Babar Azam and the middle-order failed to contribute significantly to the team. Sri-Lanka gave Pakistan a tough defeat of 23 runs after bowling out for 147 only.

“When will we come out from friendship, liking & disliking culture? Allah always helps the honest,” wrote Shoaib Malik.

‘Ustad G … don’t be this much honest,” Kamran Akmal replied.

“Such allegations have been made in the past and will continue to pop up. The selection is not a one-person job, so I can’t comment on friendships. There are like-dislikes everywhere,” he was quoted as saying in a report by The Indian Express.