Shreyas Iyer has a miniscule chance of getting into Aisa Cup!! 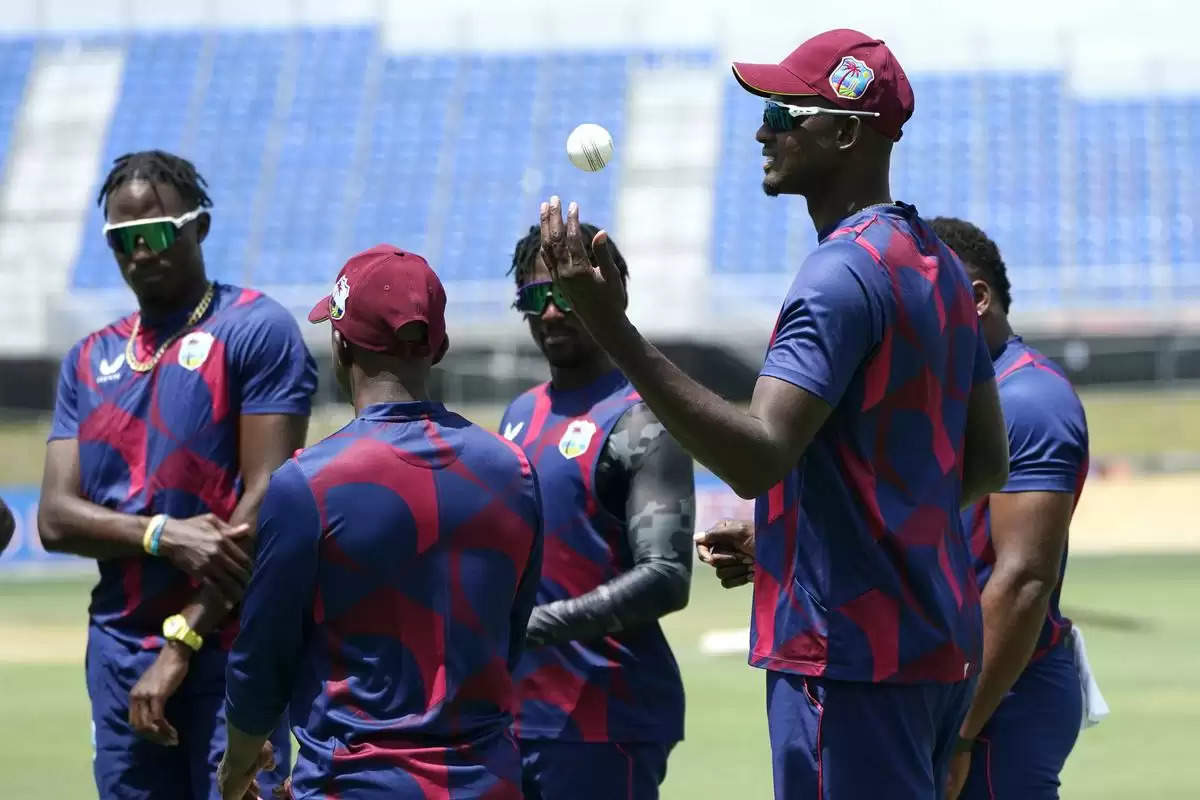 Shreyas Iyer is a middle-order batsman for Team India. It now seems unlikely that he will be picked for the Asia Cup team. In the last two games of the series against West Indies, he will be ready to give everything he has.

Shreyas Iyer's performance will be closely watched as India prepares for back-to-back T20I games against West Indies starting in Fort Lauderhill on August 6, 2022. The team wants to win the series and also make sure it has a strong team for the T20 World Cup.
India is currently 2-1 up in the five-match series, and nothing would make them happier than a couple of big wins in front of the Indian community in the US, who are looking forward to a fun weekend cricket carnival.
But in India, as it is now if there is one person whose performance will be watched more than anyone else's, it has to be Iyer.
He looked distinctly uncomfortable against the fast and rising deliveries and is unable to decide at what pace and which gear would he bat in a T20 game, something that's not the case when he is taking strike in the 50-over format.
In case of Iyer, his T20I game hasn't exactly yielded the results that one has seen him deliver in the ODI cricket.
If Iyer gets a go in the last two games, he has no option but to put his best foot forward as the Asia Cup team, in all probability, will also be the likely team for the T20 World Cup.
Even if Iyer makes the cut for Asia Cup or T20 World Cup, there is a rare chance of him getting a first XI look-in in a jam-packed top-