Shreyas Iyer surpasses KL Rahul after a half-century in the first ODI!! 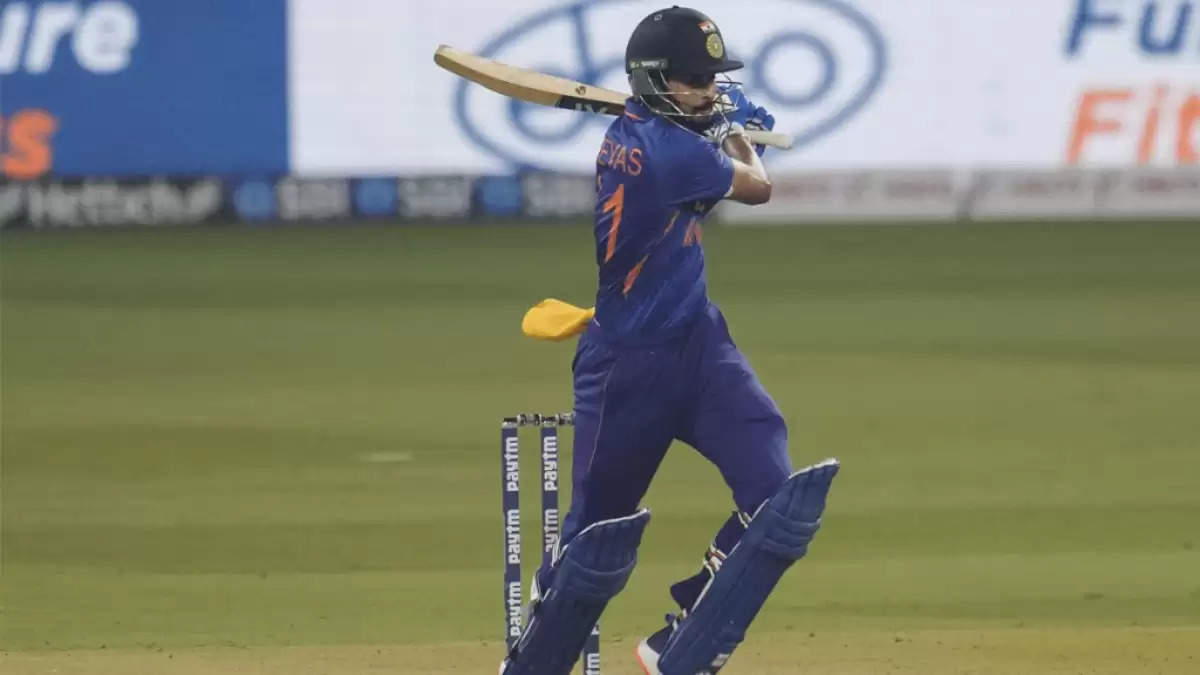 The Men in Blue piled a solid target of 309 runs for the Windies to chase. The duo of Shikhar Dhawan (97) and Shubman Gill (64) contributed significantly to the final scores.

Iyer struck a brilliant 54 off 57 before getting out after a brilliant catch by Nicholas Pooran making his 10th half century.

With his fifty, he took 25 innings to reach the feat and surpassed KL Rahul, who took 27 innings to complete his 1000 runs.

Iyer has become the 2nd fastest Indian to complete 1000 runs in ODIs, held by Virat Kohli and Shikhar Dhawan.

Both the players took 24 innings to reach their 1000-run tally in ODIs.

Iyer returned to the team in Virat Kohli’s absence. He was the Vice-captain of the team in Ravindra Jadeja’s absence, who is ruled out due to a knee niggle. The CSK star will also miss the 2nd ODI.