Shubman Gill reveals about breaking up with his GF!! 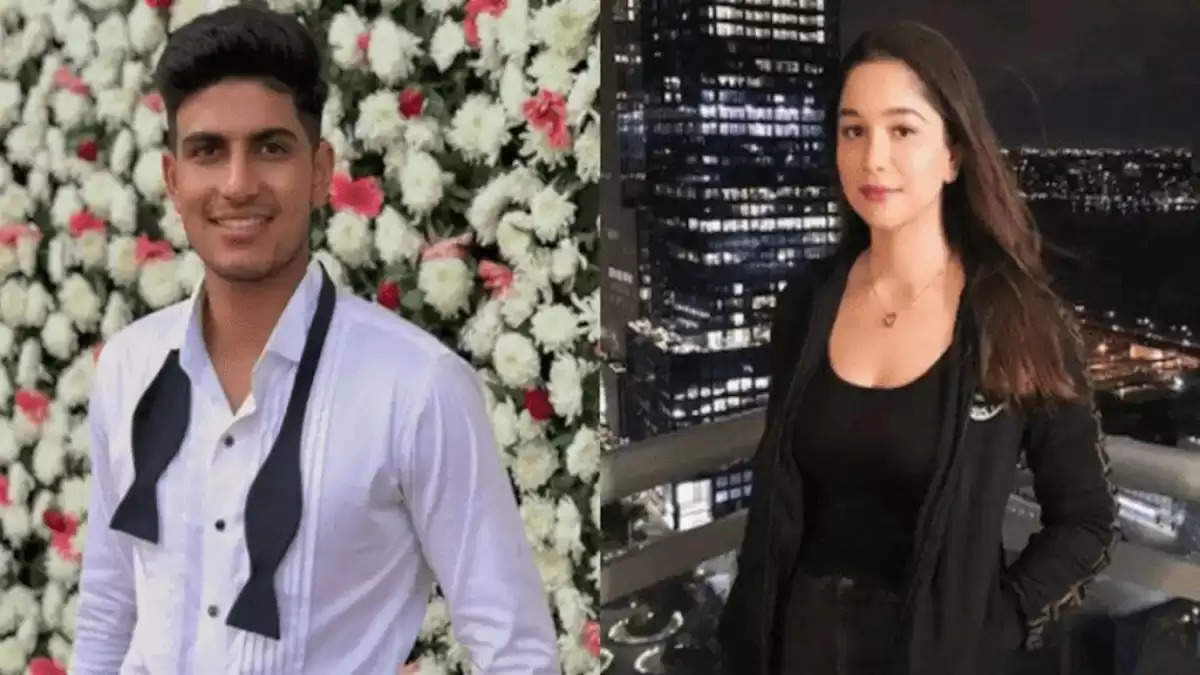 The right-handed batter Shubman Gill was the Man of the Series in one-day internationals against the West Indies and Zimbabwe.

The dating rumors of Shubman and Sara have been doing rounds. However, they haven’t confirmed their relationship.

There are reports of a breakup as both of them have unfollowed each other on Instagram. Gill recently posted a cryptic message indicating that they have parted ways. “Don’t fall in love with angels,” he wrote.

A fan asked the Indian player about his relationship status. “I am single and have no plans of cloning myself in the near future.”