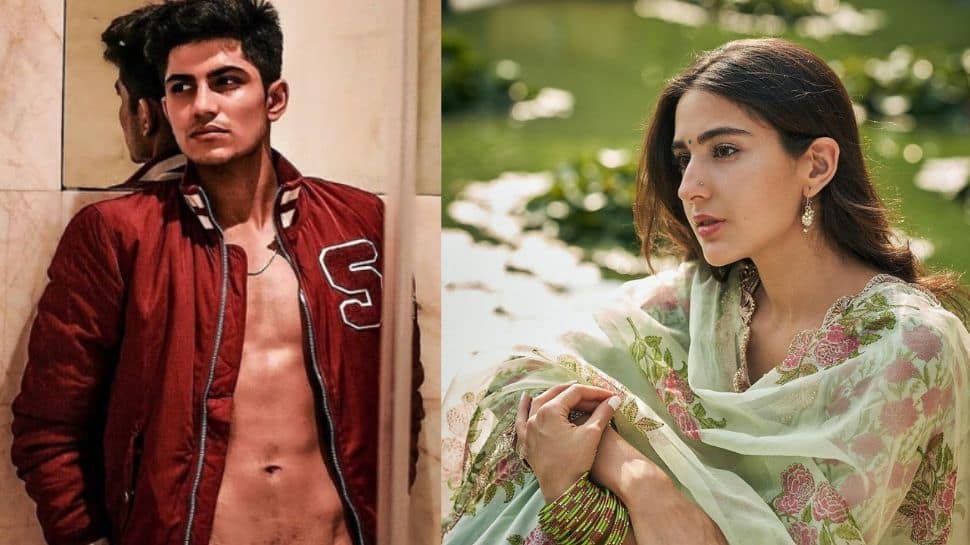 It was also rumored that Shubman Gill was dating Sachin Tendulkar's daughter, Sara Tendulkar. Never was the affair confirmed. 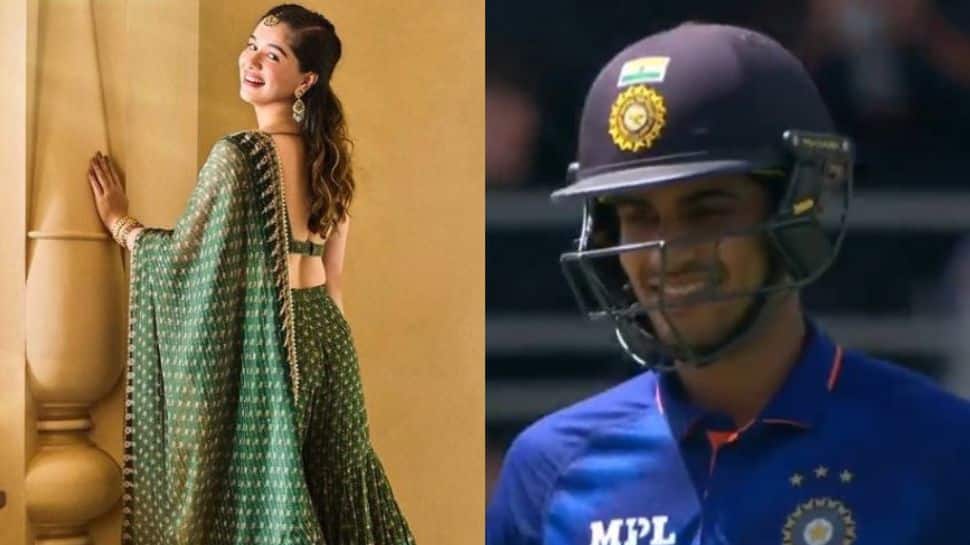 On a talk show, Shubman Gill acknowledged to dating Sara Ali Khan. When asked if he dates the actress, Shubman responded, "Perhaps."

In ODI cricket during the 2022 season, Shubman Gill averages over 75 and has a strike-rate of over 107. 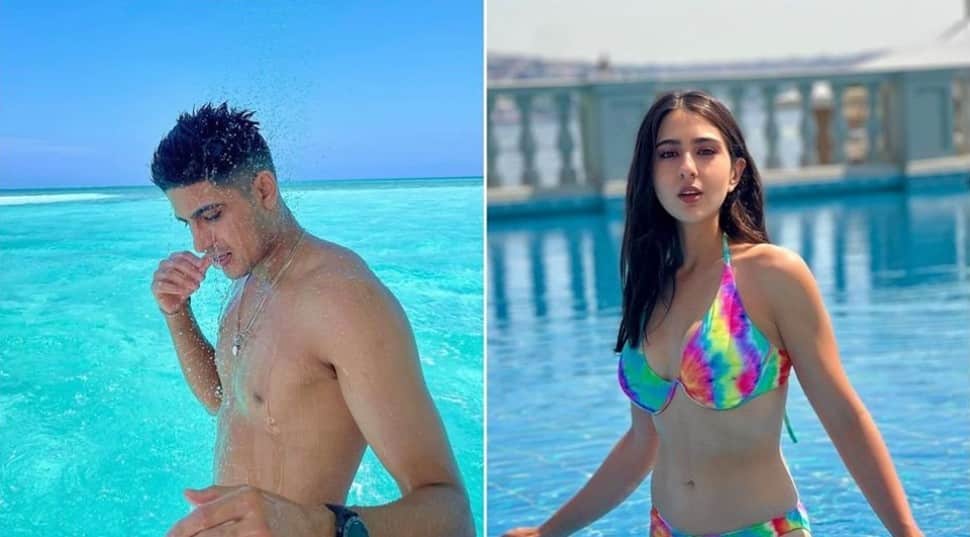 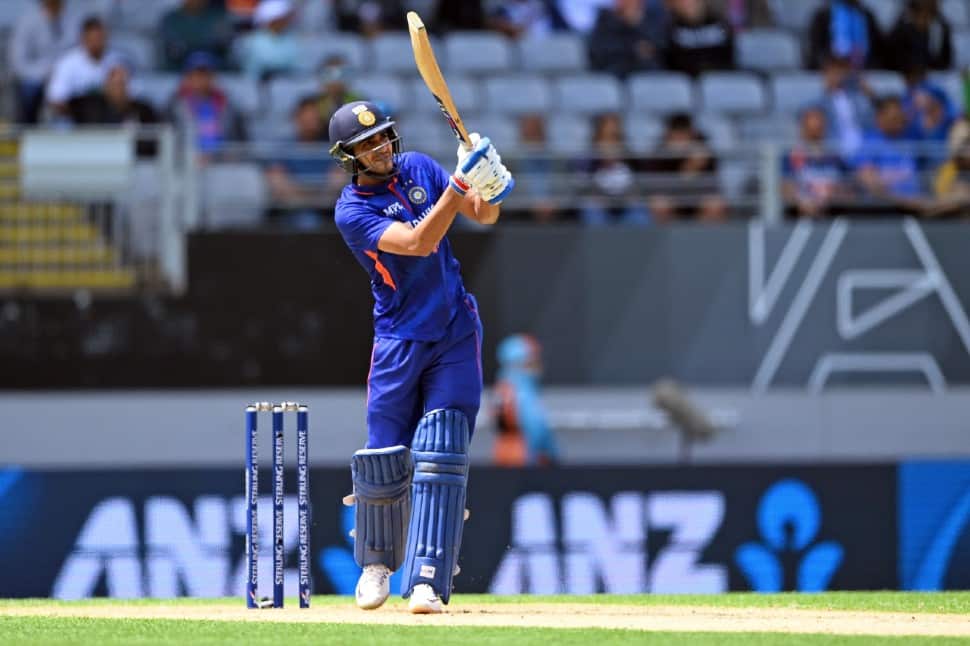