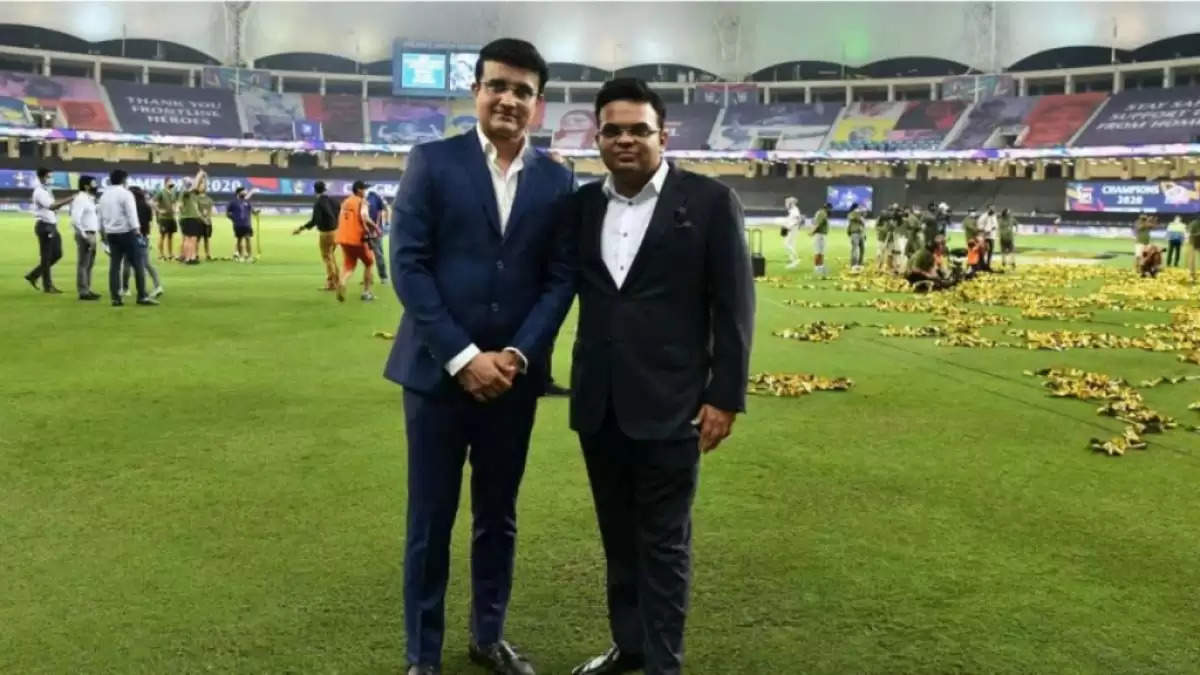 India should win the 2019 ICC T20 World Cup in Australia, according to the BCCI. However, Sourav Ganguly and Jay Shah are not pleased with the players' middle-overs batting speed, which has been cited as one of the factors in the team's elimination from the 2022 Asia Cup.

In the forthcoming series against Australia and South Africa, the administration will address the problem.

Sourav Ganguly, the president of the BCCI, and Jay Shah, the secretary, have discussed this with the selectors.

“Yes, the Asia Cup performance was discussed, and the focus is to work on key areas before the World Cup,” a senior BCCI official privy to developments told PTI on conditions of anonymity.

India’s first match is against arch-rivals Pakistan on October 23.

“There is an obvious issue with batting during the middle overs. It was behind India’s exit from the Asia Cup 2022. We have world-class batters, who need to change as per team’s needs,” the official said.

Meanwhile, there was a lot of buzz about Sanju Samson, but his name was not even discussed during the selection meeting.