Stanikzai’s Reply To Shoaib Akhtar – Don’t Take The Matter To The Country!! 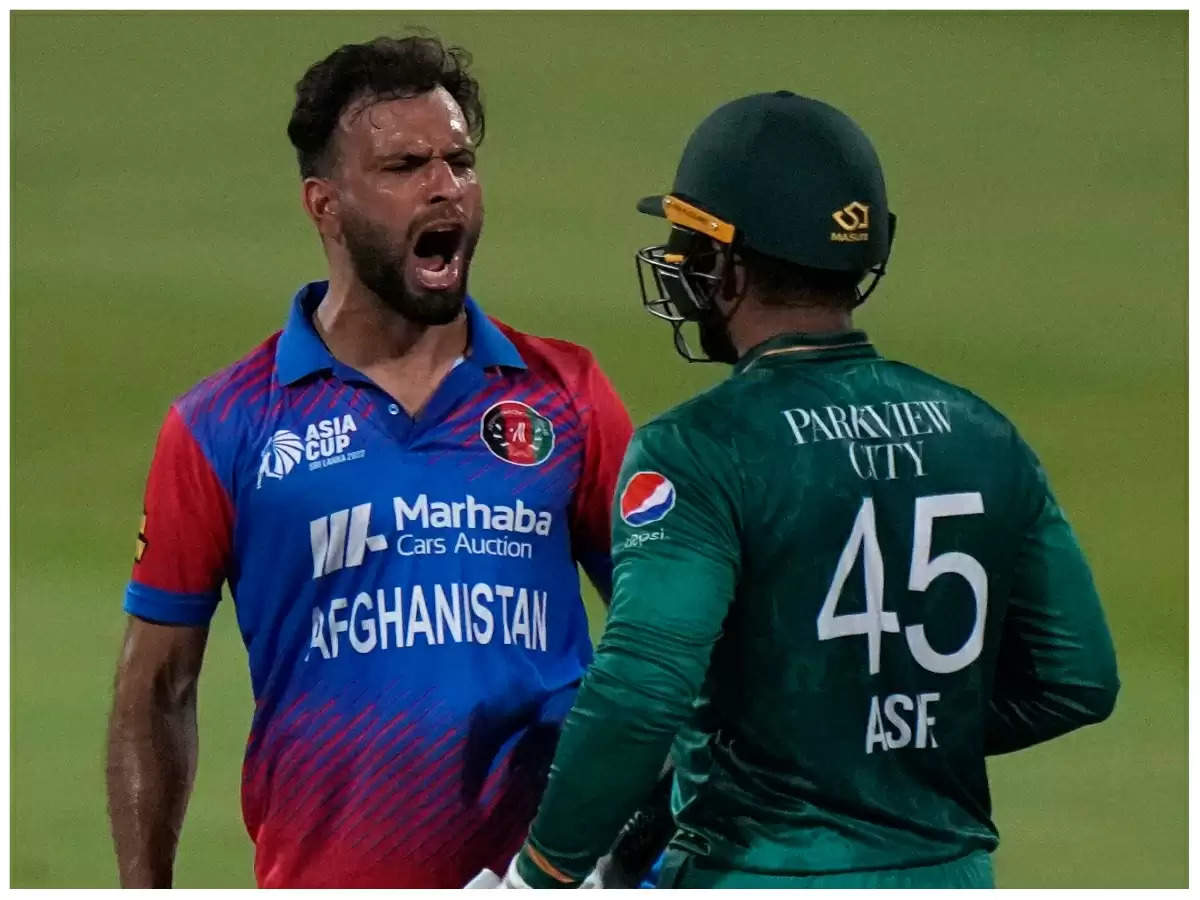 After the Asia Cup match played between Afghanistan and Pakistan, former Pakistan cricketer Shoaib Akhtar slammed the Afghan fans on this. By releasing a video himself, it can be seen that some people are beating people wearing Pakistan cricket team jerseys. These fans of Pakistan are running for their lives and people from the other side are hurling chairs at them.

Sharing the video, Shoaib Akhtar wrote, ‘What are Afghan fans doing? This is an act that they (Afghan team fans) have done many times before. They should understand that this is a game and it should be played with the spirit of sportsmanship. @ShafiqStanikzai Your people and your players have a lot to learn if they want to get ahead in the game.

This is what Afghan fans are doing.
This is what they've done in the past multiple times.This is a game and its supposed to be played and taken in the right spirit.@ShafiqStanikzai your crowd & your players both need to learn a few things if you guys want to grow in the sport. pic.twitter.com/rg57D0c7t8

Shafiq Stanikzai, the founder of the Afghanistan T20 League, has also responded to Shoaib Akhtar on this. He wrote, “You can’t control people’s emotions r such incidents have happened many times in world cricket in the past too.” You should ask Kabir Khan, Inji Bhai (Inzamam-ul-Haq), Rashid Latif how we treated them. I want to give you a piece of advice that next time don’t take the matter on the country.