Sunil Gavaskar and Kevin Pietersen Appreciates Umran Malik Includes to be in India’s squad for the England tour!! 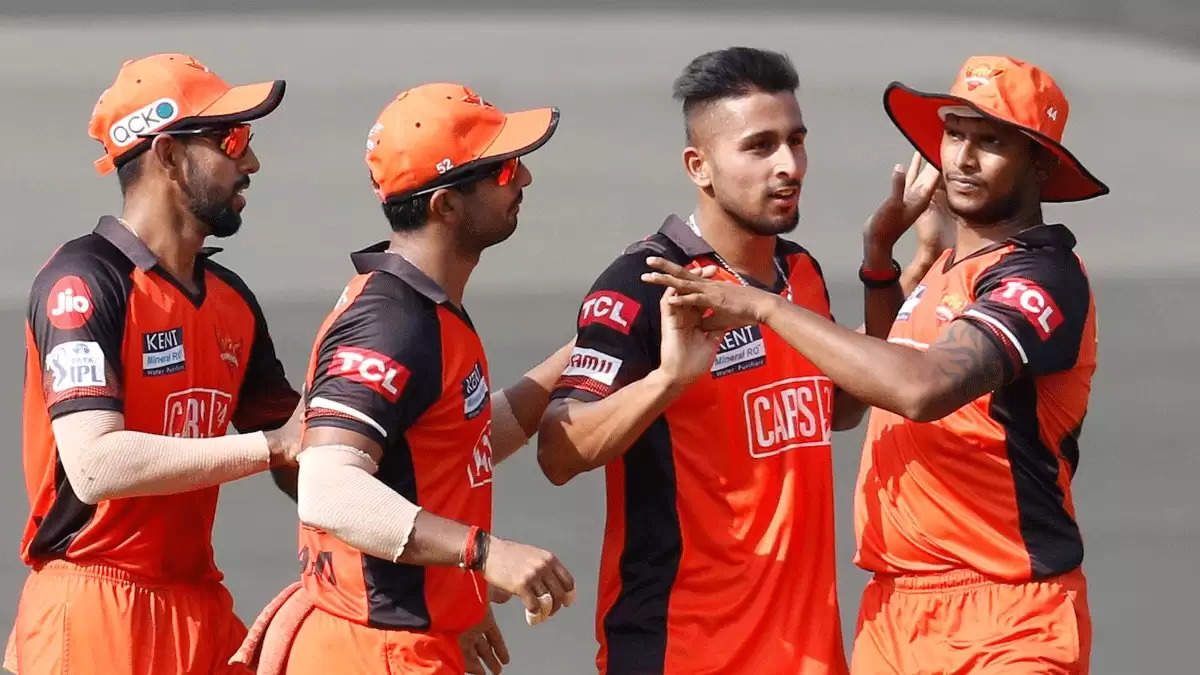 Umran Malik amazed with his exceptional skill of taking five wickets against Gujarat Titans become the foremost player from the losing team to win the Man of the Match in IPL 2022. Ended up as the second-best team as GT won the game by 5 wickets. Rashid Khan and Rahul Tewatia blew away SRH’s chances and the nail-bitter for their team.

Gavaskar and former England cricketer Kevin Pietersen want Malik to be a part of the Indian squad for the England tour.

Both got impressed by Malik’s sensational bowling and selected him as the Man of the Match candidate.

India were leading 2-1 when the fifth Test was called off due to an outbreak of COVID-19 cases in the Indian camp.