Sunil Gavaskar trolls himself while revealing about his longest six!! 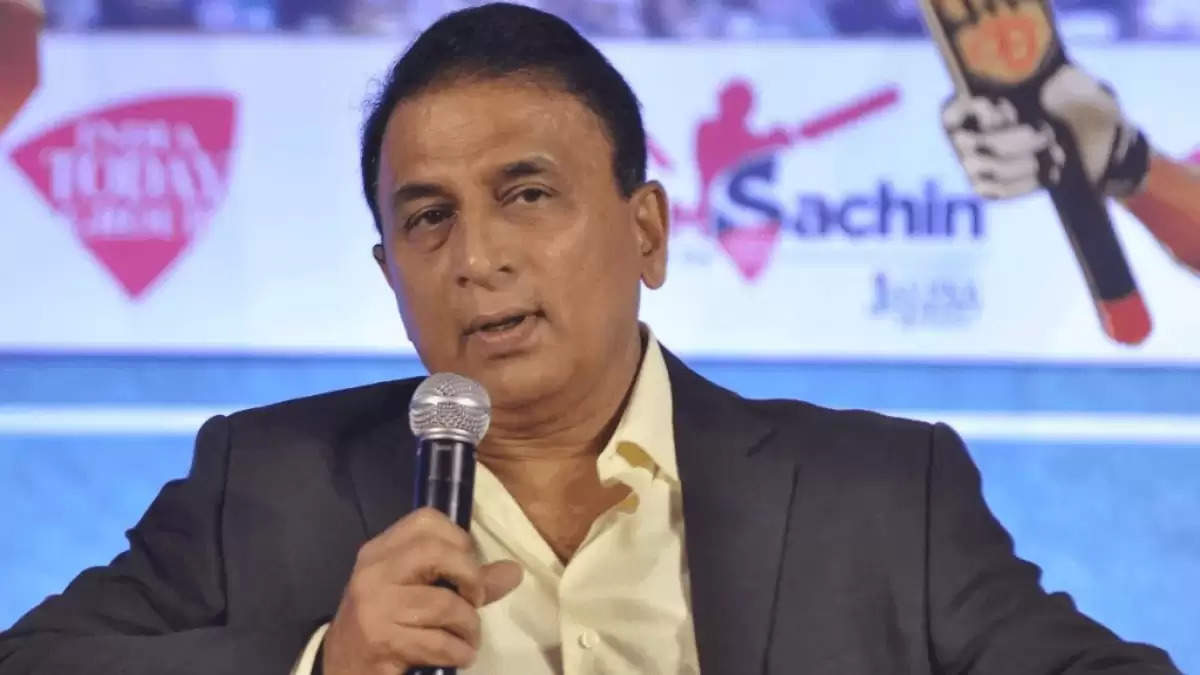 After the match, Sunil Gavaskar asked Shane Watson about his longest six while talking about the trend of biggies in the league. Before he could answer, the legendary Indian player trolled himself by revealing the distance his longest six covered.

“My longest six was of 45 m,” said Gavaskar. Watson was surprised to hear the answer, and the two had a good laugh. Meanwhile. Shane didn’t reveal his longest hit, but he expressed happiness after Delhi registered a much-needed win in the competition to stay alive in the playoff race. The team led by Rishabh Pant defeated SRH by 21 runs to register their fifth win of the season