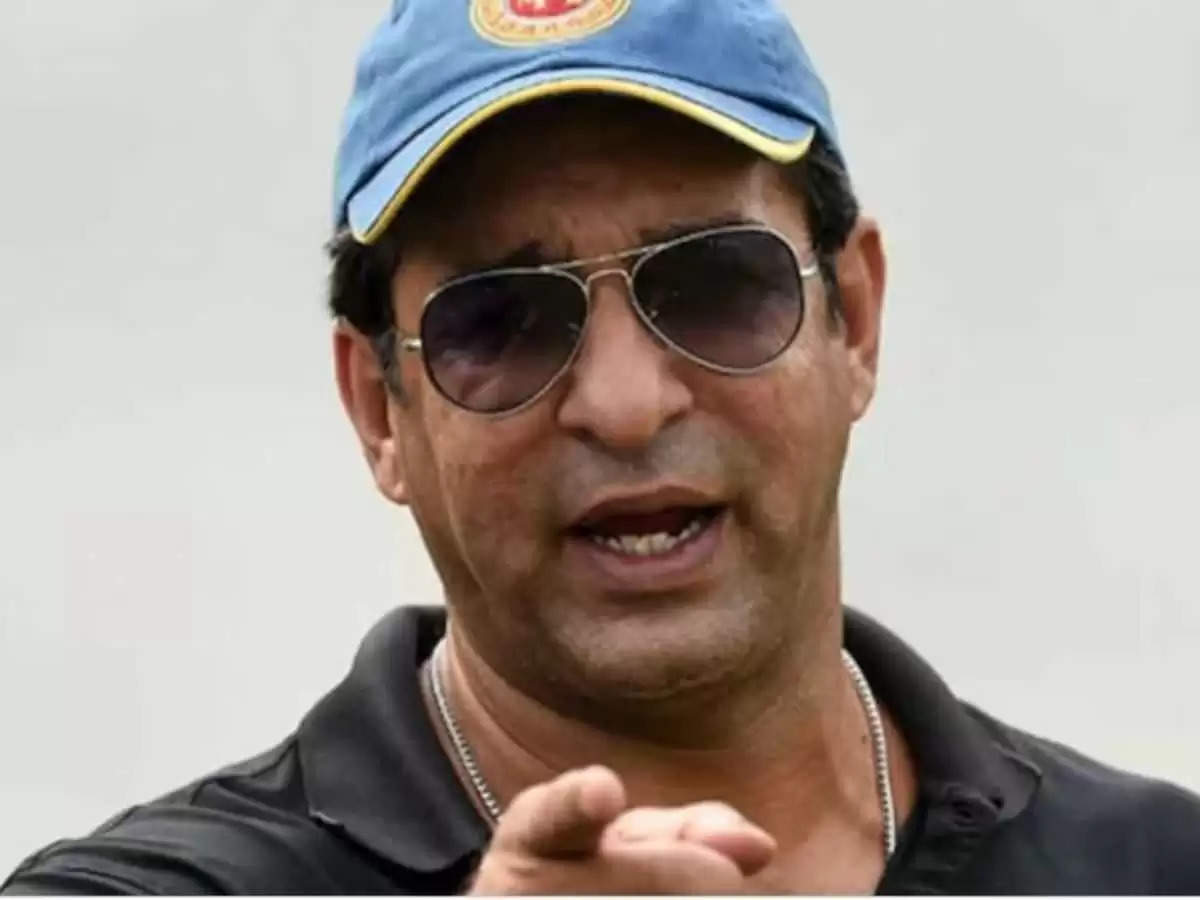 Pakistan's T20 World Cup 2022 has not gotten off to a good start. Against India, Pahal Babar Azam and Company were forced to concede defeat (India vs Pakistan). Zimbabwe then suffered a humiliating loss in the tournament, pulling off another major shock. After two losses, the troll army caught up with Pakistan's team, and Babar Azam is still being criticized by a lot of people.

If nobody is counseling Babar Azam to lead well, then perhaps someone is telling him to step down from the position. Wasim Akram, a former Pakistani captain, has also been added to this list. Wasim Akram has implicated Babar and revealed significant information about him. Wasim said that he had counseled Babar Azam not to start the Pakistan Super League (PSL). But he vehemently refuted it. Additionally, Wasim challenged Babar to use better judgment and questioned how the team was chosen.

When some of the team's matches did not go well, Karachi Kings were instructed not to start the game with Babar, according to Wasim Akram, who subsequently accused the Pakistani captain. Even once or twice, I requested that he play at position three since we would like to try something different. Because Martin Guptill is an opener, I suggested letting him bat first.

Babar had stated that he would not on the field at that moment, according to Wasim Akram. Sharjeel is a natural opener, therefore you ask him to play at position three. These minor details become known to the entire crew.

After suffering two devastating losses in the Super-12, Pakistan's team is hoping to return to the competition. Tomorrow's World Cup match will be Babar Azam and Company's third, against Netherlands (October 30). For Pakistan, the path to the semifinals has already been challenging. It will be intriguing to observe how Pakistan does versus the Netherlands going forward.