T20 World Cup 2022: These 4 Are Indian Standby Players Who Are Set To Australia With Team!! 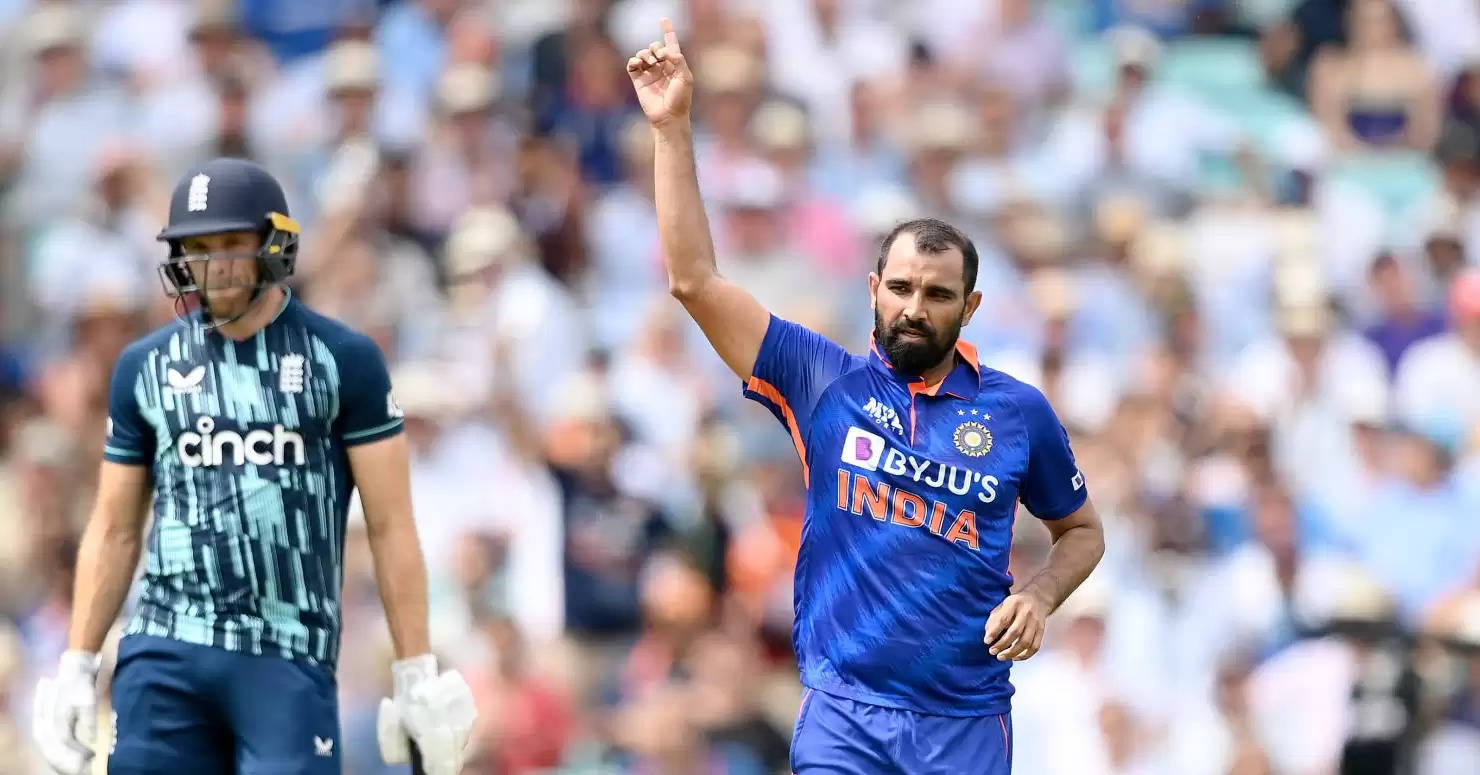 Mohammed Shami, Deepak Chahar, Shreyas Iyer, and leg spinner Ravi Bishnoi have been named as standby players for the ICC Men’s T20 World Cup 2022 to be held in Australia.

According to Cricbuzz, BCCI have decided that four standbys will fly to Australia with the team and will be available to join the team at any time. If any of the fast bowlers in the 15-man squad have a problem, players like Shami and Chahar will be available for selection.

There occurs a heated debate over Mohammed Shami’s exclusion from the main squad. The right-arm fast bowler took six wickets for 140 runs in five matches, with an economy of 8.84 in T20 World Cup 2021 in the United Arab Emirates. However, he performed well in IPL 2022.

The Indian team will travel to Australia on October 6 and the World Cup will be held in Australia from October 16 to November 13. India will lock horns with Pakistan on October 23, but the team has two warm-up matches, one against Australia and one against New Zealand.