Team India In Top 3 In All Formats Of The International Cricket!!! 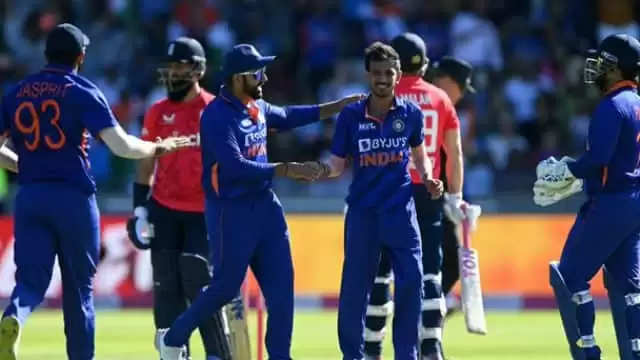 Due to this, the team had slipped to fourth place, but in the coming time, the team has to play many matches in this format and in such a situation, the team has a chance to move forward. However, winning a couple of matches is not going to work as there is a huge gap between the first, second and third positions.