The Great Sachin Wrote A Big Thing For This Veteran!! 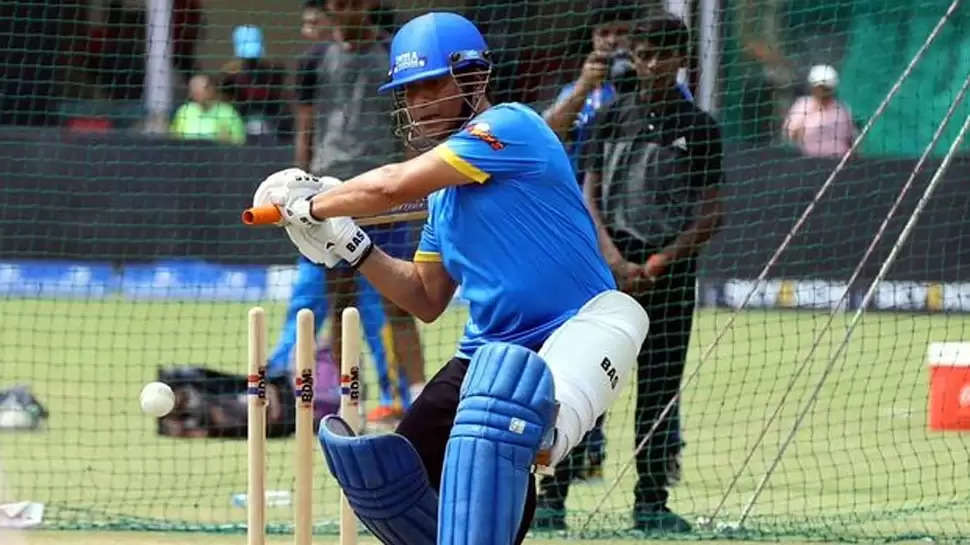 The ‘King of Records’ Sachin Tendulkar is a big fan of tennis. When tennis great Roger Federer announced his retirement on Thursday, Sachin also shared a post for him.

The 41-year-old superstar of Switzerland Roger Federer wrote a long post on social media on Thursday mentioning his retirement. Federer said that next week in London he will be seen playing in the Liver Cup for the last time. Federer won 20 Grand Slam titles.

What a career, @rogerfederer. We fell in love with your brand of tennis. Slowly, your tennis became a habit. And habits never retire, they become a part of us.

Thank you for all the wonderful memories. pic.twitter.com/FFEFWGLxKR

Sachin Tendulkar, who made a record of 100 centuries in international cricket, shared a post on social media after the announcement of Roger Federer’s retirement.

Roger Federer bid thanks to all his fans and rival players in this journey. Federer told in his post that he is 41 years old and he played more than 1500 matches in 24 years. He is one of the few players to complete the career Grand Slam.