The Person Who Reached The Cricket Field Nude Was Fined As Much As He Earned!! 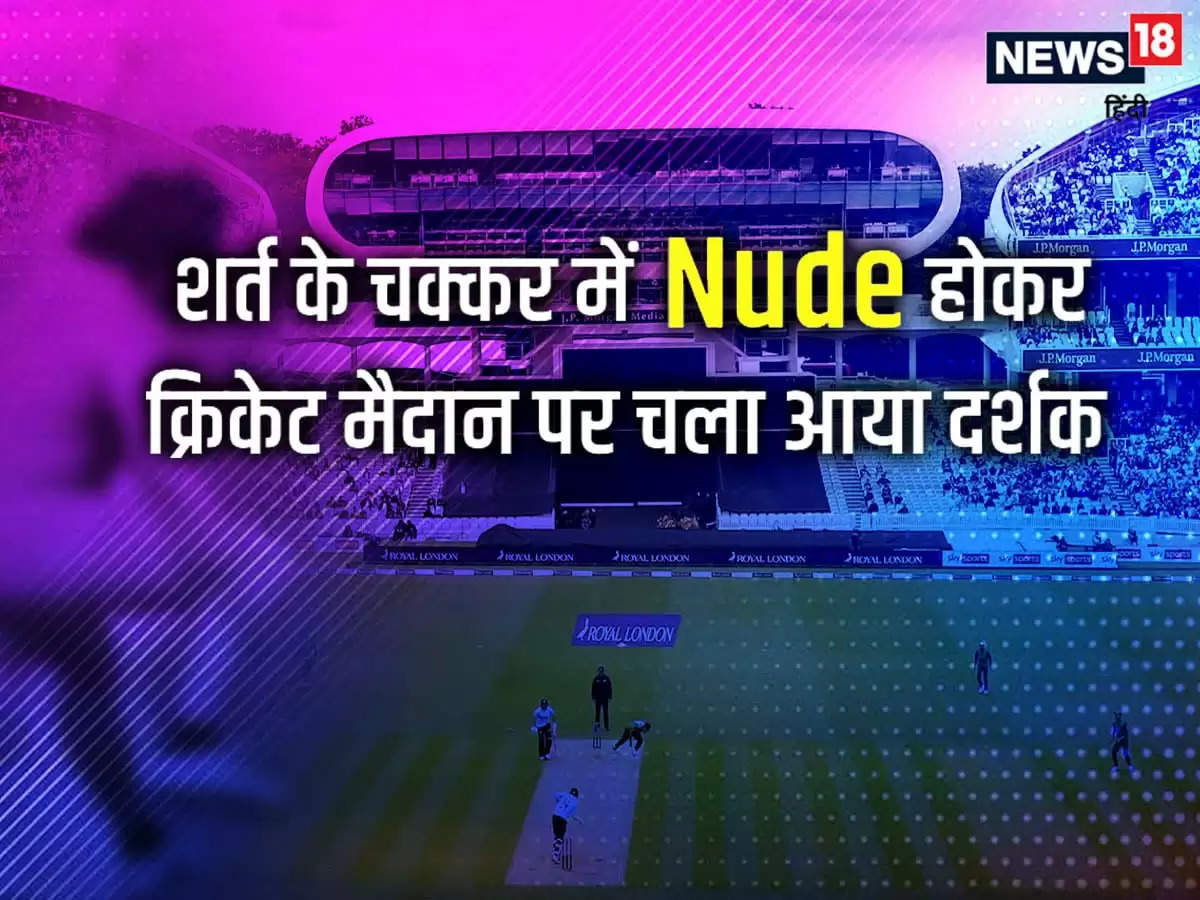 Many times people do impossible things crossing the limits of shamelessness. In the past one, such an incident happened on August 4, 1975, and the ground was the historic Lord’s of London. It was during the second Test match of the series between England and Australia then when suddenly a man ran nude on the field.

The man’s name was Michelangelo working as a cook on a ship and bet his friends that if he goes nude during the match then he can earn 10 euros. He found the price very high and due to this he decided to earn money.

Michelangelo came running towards the mound stand. He was arrested there and later produced in the magistrate’s court. The magistrate fined him only 10 euros which he had earned by fulfilling the condition.

During the BBC’s Test Match Special, famous radio commentator John Arlott shouted loudly – It’s a freak. Also called Freaker freak. To date, many such strange people have reached the stadium and even been arrested. From cricket to a football field, such incidents have been seen many times.