The Place Of This Player Is Not Made Far And Wide In Team India, The Career Ended Under Rohit’s Captaincy! 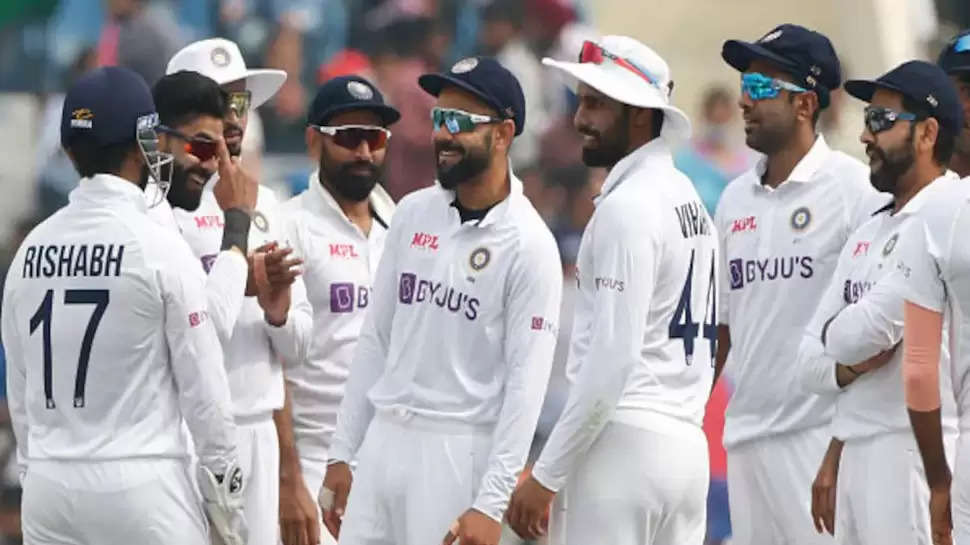 Trio of Fast bowlers like Mohammed Shami, Jasprit Bumrah and Mohammad Siraj are consistently performing well in Test cricket, which made the ouster of Ishant Sharma. Now it seems difficult for Ishant Sharma to make a place in the squad of the team. Ishant Sharma played his last international match in November 2021.

Ishant Sharma played his first test match for Team India in the year 2007. He has played more than 100 test matches for Team India. But sadly he is dropped from Team India due to poor form and fitness, since then he has not been able to return to the team.