The amount of hate Rishabh Pant gets on social media platform is unreal – Aakash Chopra!! 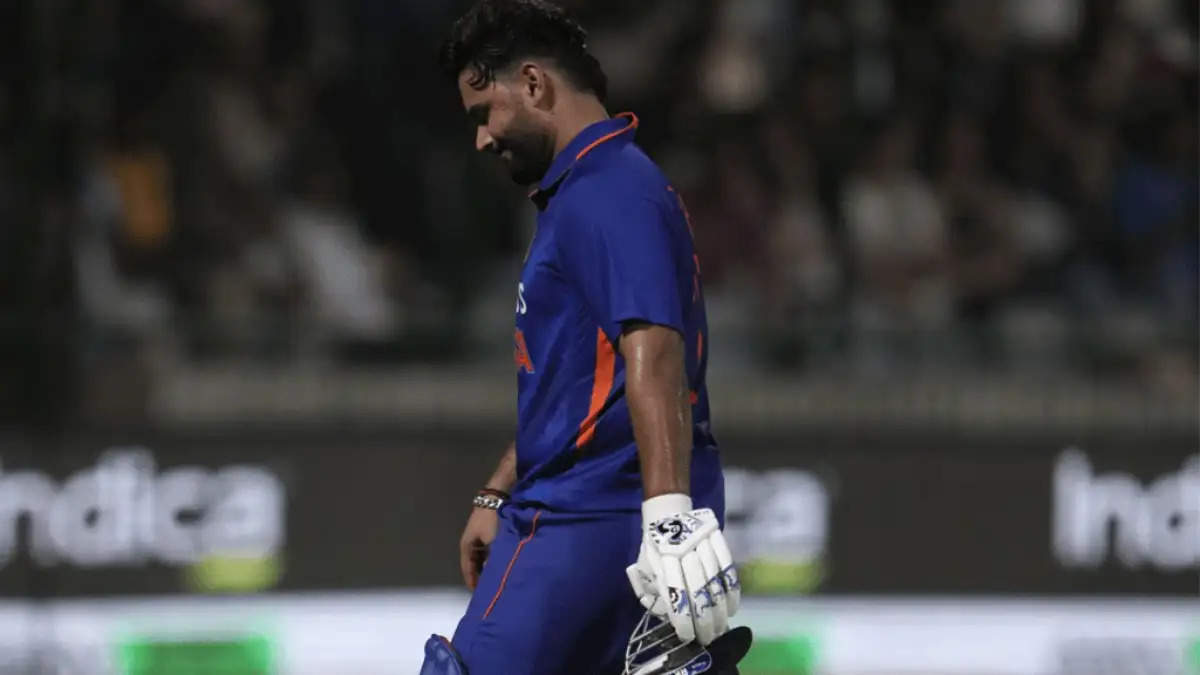 From weight issues to his batting Rishabh Pant is the most slammed cricketer, fans target him daily on social media.

His failure with the bat in the recently concluded T20I series between India and New Zealand was highlighted by his critics.

Many feel Sanju Samson is the most deserving candidate, over the Rishabh Pant.

In the first ODI against the Kane Williamson-led team, Lockie Ferguson dismissed him on a score off 15 off 23 balls. Former India player Aakash Chopra spoke about the hate Pant is getting on Twitter.

“The amount of hate Rishabh Pant gets on this platform is unreal,” he wrote.