The break is Needed from IPL 2022 – Ravi Shastri to Virat Kohli!! 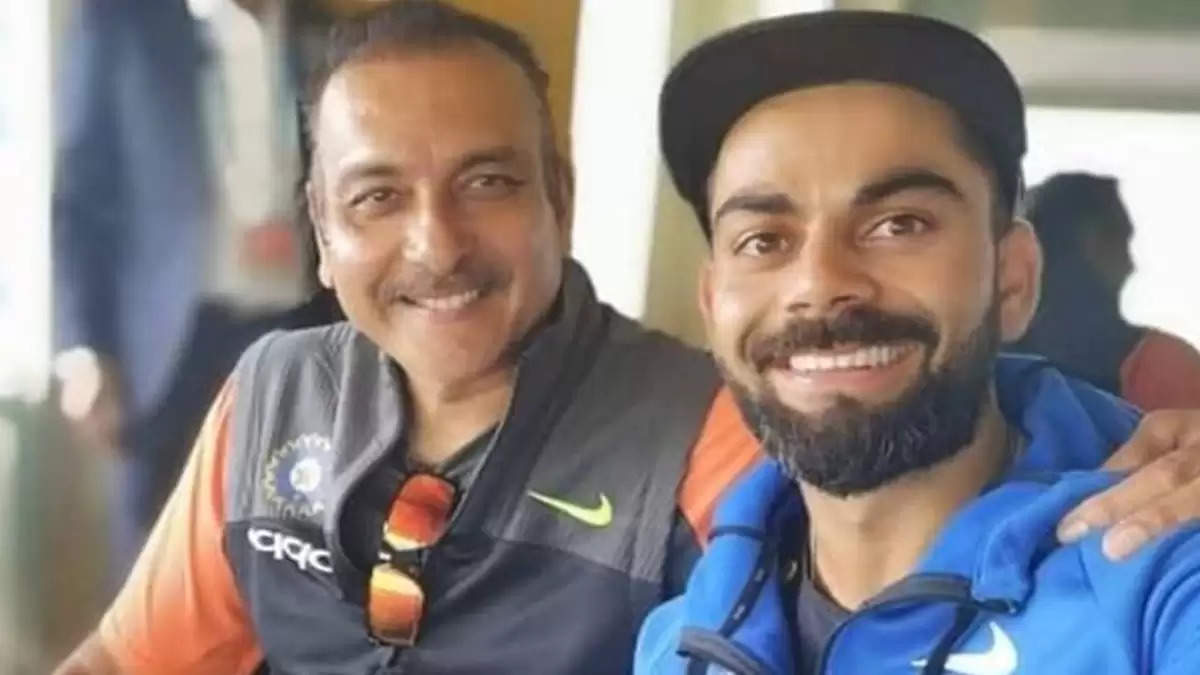 The former head coach Ravi Shastri has once again opened up on the issue of Virat and suggested him to pull out of the IPL 2022 to regain his lost touch he believes that a break would be ideal for the 33-year-old, who has gathered 128 runs in nine matches at an average of 16.

“I think a break is ideal for him because he has played regularly for years and has led the Indian team across formats. You have to draw the balance sometimes. Pull out of the IPL, for all you care,” said Shastri while speaking on Jatin Sapru’s YT channel.

Shastri went on to say that all of the players should follow his advice. Kohli can play a half-season of IPL, according to the commentator, and RCB should pay him half because he needs to make some tough decisions if he wants to perform well in future matches.