There would be no alcoholic beer sales at stadiums in FIFA World Cup 2022!! 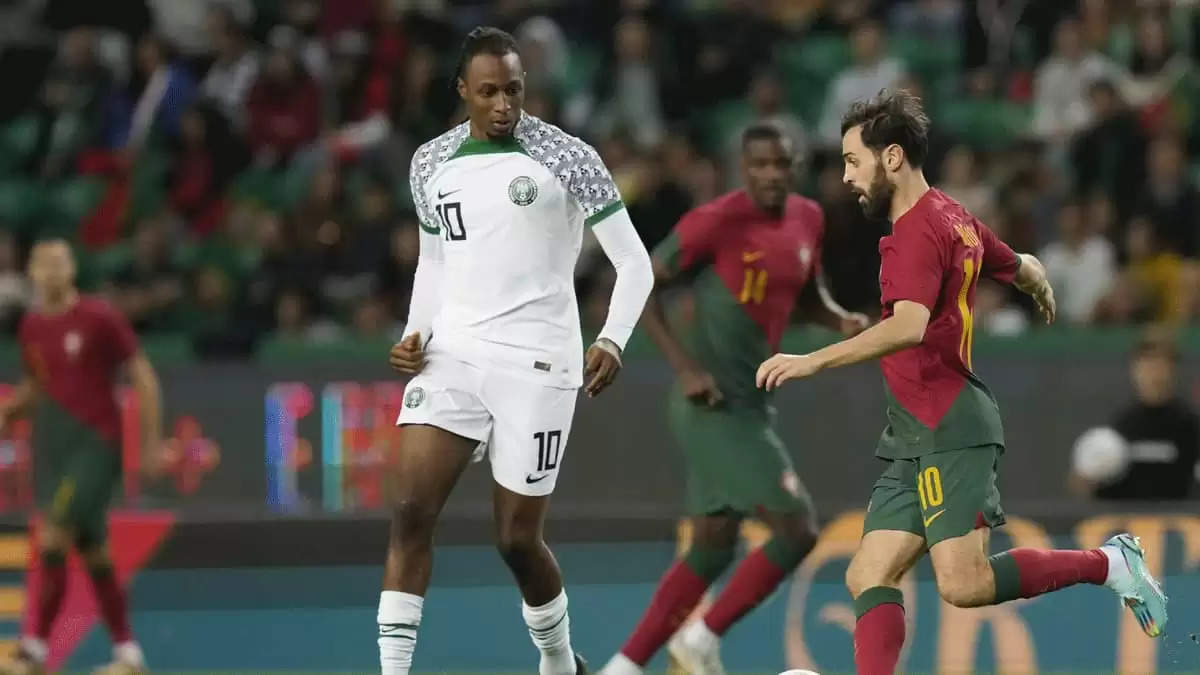 DOHA, Qatar (AP) — A person who knows about the decision told The Associated Press that World Cup organizers will ban the sale of all alcoholic beer in the eight stadiums where the soccer tournament will take place.

Only two days before the games start in Qatar, the decision was made.

The person said that fans will still be able to get non-alcoholic beer at the 64 games.

The individual spoke on the condition of anonymity because the decision has not yet been made public.

AB InBev, the parent company of Budweiser, spends tens of millions of dollars for exclusive beer sales rights at each World Cup. The company's connection with FIFA began with the tournament in 1986.

Qatar pledged to respect FIFA's commercial partners when it submitted its application to host the World Cup, and again when signing contracts after winning the vote in 2010.

In order to permit alcohol sales in stadiums for the 2014 World Cup in Brazil, a law had to be changed.